Congress leader Chhaya Verma said the Centre only prefers to enjoy a "brute majority" in Parliament. 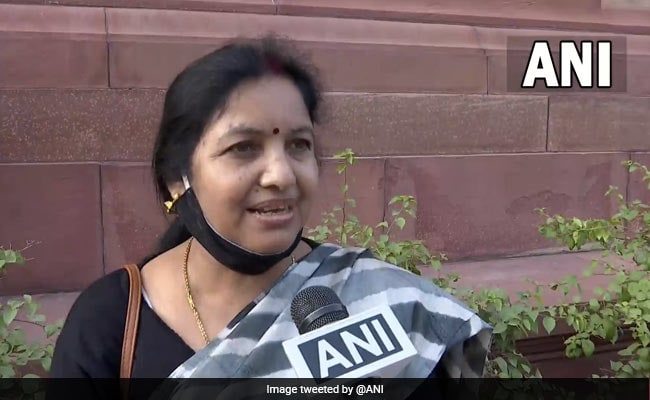 After the Upper House chairman suspended 12 of its members for 'unruly' behaviour, Rajya Sabha MP Chhaya Verma said her suspension was unfair and unjust.

Congress leader Ms Verma said the Centre only prefers to enjoy a "brute majority" in Parliament.

Speaking briefly to ANI, Ms Verma said, "This suspension is simply unfair and unjust. There were other members from other parties who created a ruckus but the chairman suspended me. PM Modi is doing just as he wishes since he enjoys a brute majority."

Rajya Sabha on the first day of its business for the Winter Session on Monday suspended 12 of its members for the rest of the current session on account of 'unruly and violent behaviour' during the Monsoon Session of Parliament.

The suspended MPs include six from Congress, two each from TMC and Shiv Sena and one each from CPM and CPI.

The action has been taken against them for the 'indiscipline' in the monsoon session of the house.