Sushil Sharma shot dead his wife in 1995 after accusing her of having an affair. He then chopped her body into pieces and attempted to burn it in a restaurant oven. 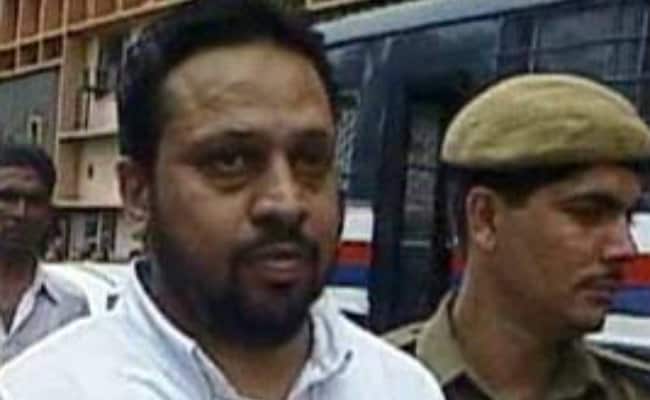 Sushil Sharma, 56, had requested the court that he be released in the tandoor murder case.

Sushil Sharma, who spent over two decades in jail after being convicted of killing his wife Naina Sahni in 1995 and burning her body in a tandoor or oven, must be released immediately, the Delhi High Court said today.

The court had earlier this week questioned whether a person who had served his sentence for murder should be kept in jail indefinitely. The judges flagged human rights.

Sushil Sharma, 56, a former youth Congress leader, had asked the court to free him on the grounds that he been in jail since 1995, more than the maximum prescribed sentence.

"He is incarcerated for over 25 years including remission. A murder itself is brutal. He has already served the sentence. Does it not infringe upon his human rights, which are inalienable rights," the court had said. 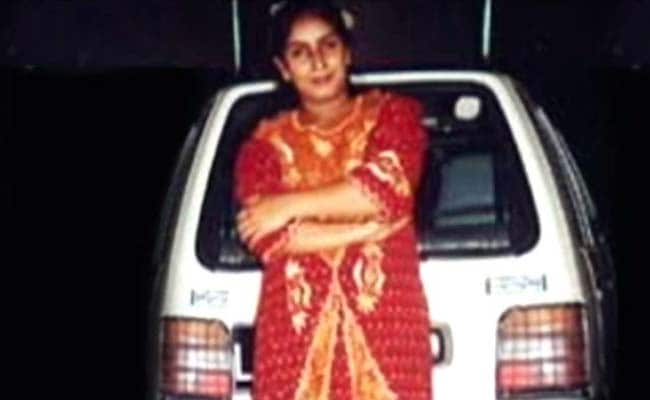 Naina Sahni's body was chopped into pieces and stuffed into a tandoor in 1995. (File)

Referring to the Sentence Review Board's rejection of Sharma's request, the court had said: "The board cannot say no no this murder was brutal, so we will not release him."

It said if the executive was allowed to keep a person in jail indefinitely, "nobody will be released ever for committing a murder".

Sushil Sharma shot his wife dead in 1995 after accusing her of having an affair. He then chopped her body into pieces and attempted to burn it in a restaurant oven.

In 2003, a lower court sentenced him to death, which was confirmed by the Delhi High Court in 2007. In 2013, the Supreme Court commuted his death sentence, saying there was no evidence that he had chopped his wife's body to pieces and tried to get rid of it in a "tandoor".

What came to be the "Tandoor Murder" became one of the landmark cases in India in which DNA evidence and a second autopsy were used to establish guilt.

Making a case for his release, Sharma had cited his conduct in prison and on parole. He argued that even the Supreme Court, while changing his death sentence to life term, had held that he was not a confirmed criminal and there was no evidence to indicate that he was likely to commit such crimes in future.

He also said he needed to look after his parents, both over 80 and suffering from various ailments.