Sushant Singh Rajput Case: Numerous Bollywood actors had joined the growing social media chorus in the recent days for a CBI probe into the actor's death. 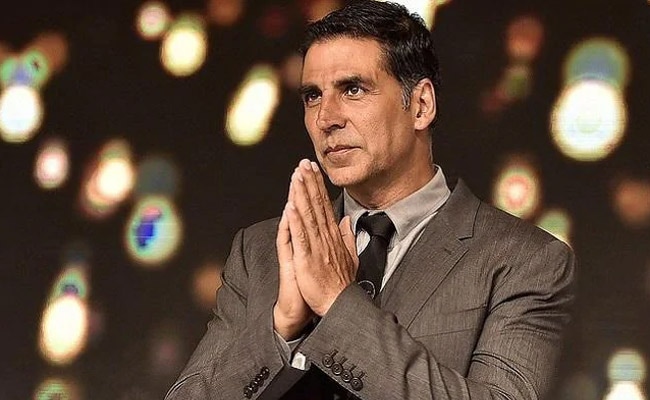 Humanity wins, congratulations to each one of SSR warriors, first time I felt such strong force of collective consciousness, AMAZING #CBITakesOver

"Supreme Court's order for CBI investigation of Sushant's case is a ray of hope that the truth will finally shine," actor Kriti Sanon wrote on Twitter and Instagram Stories.

Last 2months have been extremely restless with everything being so blurry. Supreme Court's order to let the CBI investigate Sushant's case is a ray of hope that the truth will finally shineLets all have faith, stop speculating & let the CBI do their work now! #CBIForSSR

"Lauding the Supreme Court in this decision. The power of prayers and so many wishes manifesting never ceases to amaze me. Hope the truth comes out soon; for the sake of his family, fans, and above all, for his soul to rest in peace Folded hands may justice prevail," Shilpa Shetty tweeted.

Lauding the #SupremeCourt in this decision. The power of prayers and so many wishes manifesting never ceases to amaze me. Hope the truth comes out soon; for the sake of his family, fans, and above all... for his soul to rest in peace May justice prevail> #CBIEnquiryForSSR

This is a positive step Please let's respect this moment, and let the CBI do their work now! Please let's stop speculating and coming to conclusions on our own .. #CBIforSSR#SushanthSinghRajput

The top court today asked the Mumbai police to hand over all evidence collected so far to the investigating agency. The court also said the FIR registered in Bihar based on the complaint filed by Sushant Singh's father was correct and Bihar was competent to ask the CBI to investigate the case.

A number of Bollywood celebrities had sought a CBI investigation into the death of the 34-year-old actor. Many of them using the hashtag "CBIforSSR" on social media.

Mr Rajput was found dead in his Mumbai apartment on June 14.

Mr Rajput's former girlfriend Ankita Lokhande, who too had demanded a CBI probe into his death, tweeted, "Justice is the truth in action. Truth wins."

Moments after the Supreme Court order, Sushant Singh Rajput's sister Shweta Singh Kirti, who had been campaigning for a CBI investigation, tweeted: "Thank you God! You have answered our prayers!! But it is just the beginning... the first step towards the truth! Full faith on CBI!!"

Actor Rhea Chakraborty, Sushant Singh Rajput's girlfriend, had asked the Supreme Court to transfer the FIR or First Information Report registered against her by his family in Patna to Mumbai.

The Supreme Court said since the Mumbai police had registered only an accidental death report, it had limited investigation powers. The Bihar police, however, registered a "full-fledged FIR" which already stands referred to the CBI, the court said.

Maharashtra has been asked to cooperate with the CBI probe and provide all assistance. If any other case was registered in connection with Sushant Singh Rajput's death, it would also be probed by the CBI, the top court said.