"Manufacturing must lead to exports. Our cumulative export stands at around half a trillion dollars. The challenge is to double it" he said. 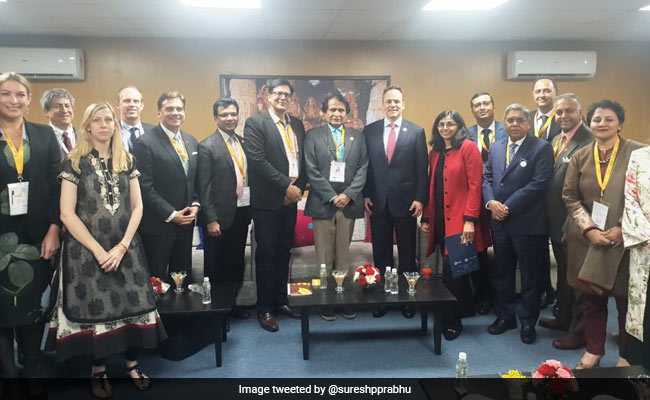 Addressing a seminar on exports at the Vibrant Gujarat Global Summit in Gandhinagar, Mr Prabhu said his department had prepared a road map to make this possible by focusing on manufacturing, service sector and agriculture.

"Manufacturing should lead to export. This will bring quality and competitiveness. Our cumulative export stands at around half a trillion dollars. The challenge is to double it," he said.

To boost air connectivity in the country, 100 new airports will come up in the near future with a cumulative investment of $65 billion, he added.

On Saturday, two MoUs were signed between the Gujarat government and Airports Authority of India for establishing greenfield airports at Dholera and Ankleshwar.