Manish Gupta's wife had alleged that he was "mercilessly thrashed and killed", and had moved the Supreme Court seeking a CBI probe into the matter. 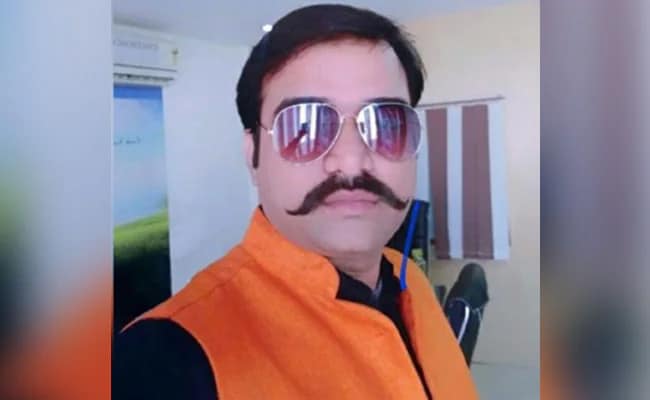 The police had registered a murder case against six police personnel.

The Supreme Court today transferred a case relating to a man's death after a police raid in Uttar Pradesh to the Central Bureau of Investigation (CBI) Court in Delhi. Manish Gupta, a businessman from Kanpur, had died after a police raid in UP's Gorakhpur. His wife had alleged that Mr Gupta was "mercilessly thrashed and killed", and moved the Supreme Court seeking a CBI probe into the matter. The trial will now be conducted at the CBI Court in Delhi once the investigation report is complete.

Meenakshi Gupta, the wife of the victim, had also referred to the post mortem report, pointing out that his body carried "several deep injury marks". The report had concluded that he died because of a "coma due to injuries".

The defendant's lawyer claimed that "very influential people" are involved in the case and argued that the trial in the case must be shifted to the CBI court in Delhi "for the sake of the safety of the complainant" and the "shocking" nature of the incident. "This Court is our only hope of justice," they said.

The plea by Ms Gupta stated that she did not trust the Special Investigation Team (SIT) of the UP Police and the case must be transferred to "prevent the interference of powerful police personnel". She has alleged that the police have been trying to shield the accused. "Earlier, it was called an accident and an FIR was registered 48 hours later," she said.

Solicitor General Tushar Mehta appeared for the UP Government and informed the court that the UP government has already entrusted the probe to CBI and CBI is already investigating the matter. Police officials involved in the matter have already been suspended. Ms Gupta has been given compensation and a government job. He said that the state was okay with the case being transferred to the CBI Court in Delhi.

Manish Gupta, 36, a property dealer from Kanpur, was visiting Gorakhpur - along with two friends - to meet a fourth associate. Six Gorakhpur cops had allegedly barged into their hotel room past midnight on September 28 and allegedly assaulted them when asked to explain the late-night checks. After the alleged assault, Mr Gupta's family said, the police also delayed taking him to the hospital.

The police later claimed that they were questioning the three men when Gupta who was reportedly drunk, fell and suffered a head injury. He was then taken to the BRD Medical College where he died while undergoing treatment, the police had said.

Mr Gupta is survived by a wife and a child.