Sridevi, 54, died of "accidental drowning" on February 24 inside her suite at a luxury hotel in Dubai. 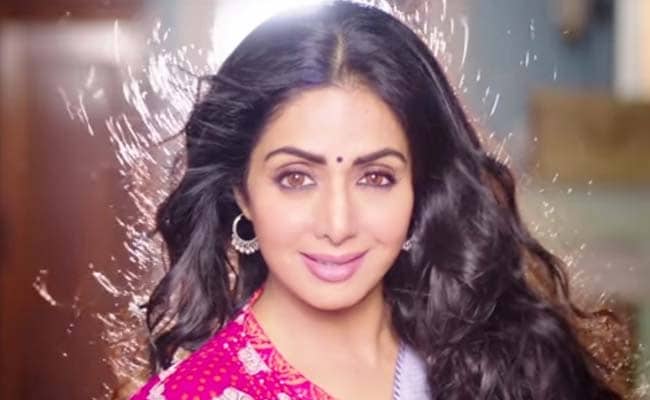 New Delhi: A request for an investigation into actor Sridevi's death in February was rejected today by the Supreme Court. "We can't interfere with the probe," Chief Justice of India Dipak Misra told the petitioner, a filmmaker.

Sunil Singh had approached the Supreme Court after his petition was rejected by the Delhi High Court.

Sridevi, 54, died of "accidental drowning" on February 24 inside her suite at a luxury hotel in Dubai.

She had gone for a family wedding and had stayed back.

A forensic report in Dubai had said she died in the bathtub after losing consciousness.

A lawyer for the petitioner, Vikas Singh, argued in court that Sridevi had a Rs 240 crore insurance policy in her name in Oman and the money could be released only if she died in UAE.

"We had already dismissed two petitions on the same issue.  We can't interfere," the Chief Justice repeated.