Shashi Tharoor, a Congress lawmaker from Kerala, was named as an accused in the Sunanda Pushkar death case by the Delhi Police earlier this month. 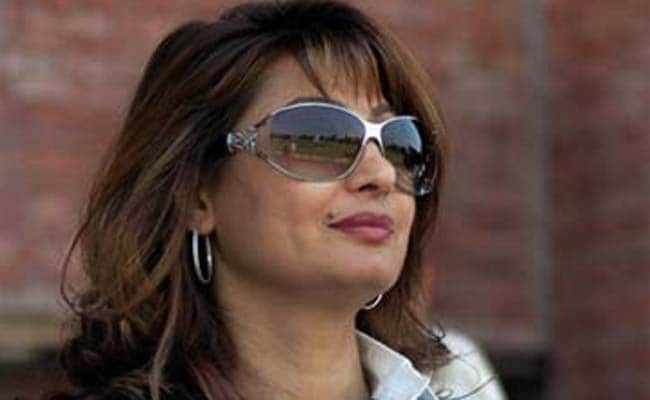 Sunanda Pushkar death: Shashi Tharoor was named as an accused.

New Delhi: A Delhi court today transferred the Sunanda Pushkar death case, in which her husband and Congress leader Shashi Tharoor has been indicted for abetting her suicide, to a special court designated to try lawmakers. Metropolitan Magistrate Dharmendra Singh transferred the case to Additional Chief Metropolitan Magistrate Samar Vishal, who will take up the matter on Monday.

"Since he is a sitting member of parliament, matter is being sent to the special designated court for politicians, that is ACMM Samar Vishal. Matter be taken up on May 28," the court said.

The Delhi Police had on May 14 accused Mr Tharoor, the Lok Sabha MP representing Thiruvananthapuram, of abetting Ms Pushkar's suicide and told a city court that he should be summoned as an accused in the four-and-half year-old case, claiming there was sufficient evidence against him.

In a nearly 3,000-page charge sheet, the police has named Mr Tharoor as the only accused while also alleging that he had subjected his wife to mental and physical cruelty, sources said. It had also urged the court to summon Mr Tharoor as an accused. The couple's domestic help, Narayan Singh, has been named one of the key witnesses in the case.

The copy of the chargesheet was not made public immediately and it is not known why the police did not include the charge of murder, which was initially in the FIR when it was filed against unknown persons.

Ms Pushkar was found dead in a five-star hotel room on the night of January 17, 2014.

Promoted
Listen to the latest songs, only on JioSaavn.com
Later, Mr Swamy had moved the Supreme Court against the High Court order. The top court had then asked him to satisfy it on the question of maintainability of his plea.

The special investigation team (SIT) on April 20 had told the top court that a draft final report has been prepared after conducting "thorough professional and scientific investigations" in the case relating to the death of Congress MP's wife.z
Comments
Shashi TharoorSunanda Pushkar