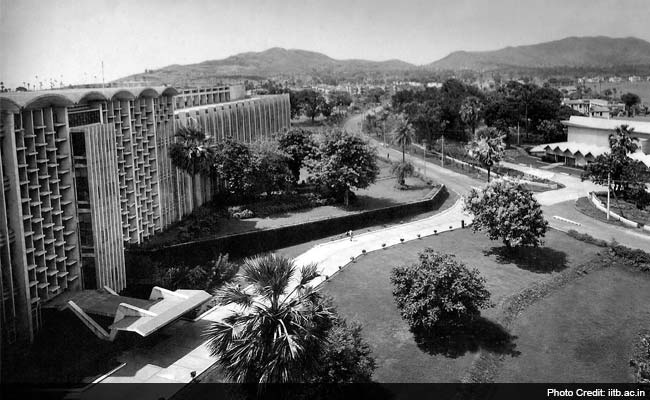 A student of IIT Bombay has been found dead in campus. It was apparently a case of suicide and he has left a note, say sources.

Jitesh Sharma, 21 -- a third year student of chemical engineering -- was suffering from depression and was undergoing counselling at the institute, sources said.

His body was found on the terrace of a hostel in the campus last evening. The young man, who was from Rohtak, lived in a different hostel.

Preliminary investigations indicted that he had consumed some poisonous substance. A container of sodium azide acid, a highly corrosive substance, was found next to his body.

The suicide note, which was written in Hindi and found in his room, indicated that he was worried about the results of his exams and was apprehensive about not getting a good placement.

"I should not have been into this field. I did a mistake by passing JE exam. I have learnt to be away from my parents," the note read, according to sources.

Jitesh was apparently not doing well in studies and was yet to clear a few subjects from his first year semester exams, sources said.

He had sat for two exams - one on April 24 and another on April 29 -- repeat exams that he failed to clear in first year. The family was aware he was under stress, said police sources.

An accidental death report has been registered and further investigations are on, the police said.