Sterilisation Under Torchlight After Power Cut At Madhya Pradesh Hospital

District health officer Ashok Awadhia said he spoke with the surgeon. "I had a word with the surgeon and the doctors. All of them said electricity went out for five-seven minutes," he said 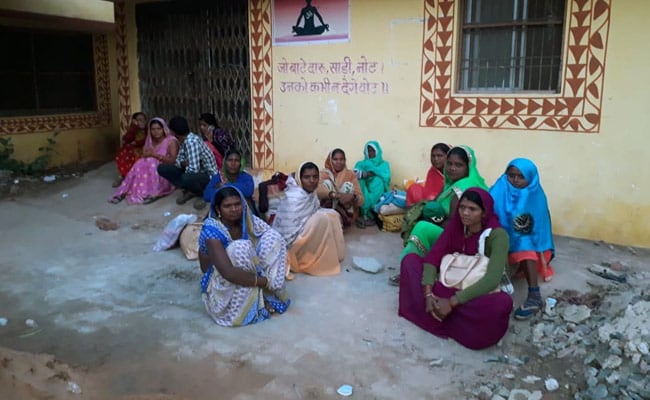 The district health officer said he will look into the matter

Guided by mobile torchlight and candles, surgeons at a government hospital in Madhya Pradesh's Satna sterilised nearly 35 women because there was no power and the backup generator was not working, officials said.

The women were then moved out of the operation theatre and made to lie down on the ground in a corridor. There were no stretchers or blankets, no attendants to offer any post-operative care.

The family members alleged the surgery was supposed to begin at 12 pm, but the surgeon reached after 5 pm and started the procedure without electricity.

The on-duty surgeon Narendra Singh denied the allegation. "When we started the surgery, electricity was there in the operation theatre, but accidentally the light went out and our instruments are self-illuminated, so we completed the procedure," he said.

"But when they came out of the operation theatre, we had to give them stitches as we can't leave them bleeding, so we did that," he said.

District health officer Ashok Awadhia said he spoke with the surgeon. "I had a word with the surgeon and the doctors. All of them said electricity went out for five-seven minutes and at that time they used torch. But we will ask them for an explanation because the instructions are clear to give them bed, bedsheet and blanket after the surgery," Mr Awadhia said.