The state-run Mazagon Dock Shipbuilders Limited is likely to be given the responsibility to implement the project. 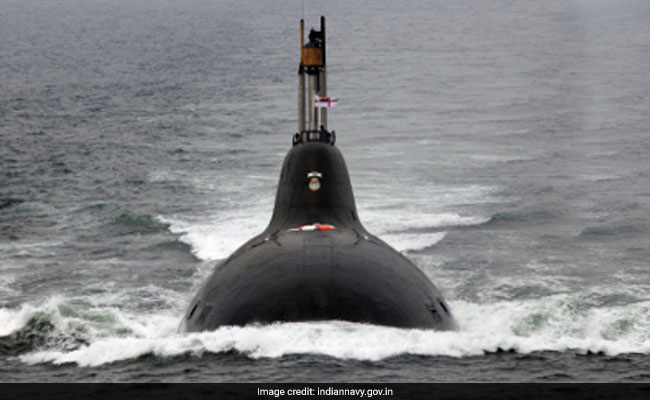 6 Scorpene-class submarines are currently being built under 'Project 75' of the Navy. (Representational)

New Delhi: The Defence Ministry is likely to finalise in the next few days the broad contours of Indian Navy's ambitious project to build six advanced submarines under the multi-billion P-75 (I) programme.

Sources said that the state-run Mazagon Dock Shipbuilders Ltd (MDL) is likely to be given the responsibility to implement the project as against the government's earlier indication that private shipbuilders would be involved in constructing the submarines.

A meeting of the Defence Acquisition Council (DAC), defence ministry's highest decision-making body on procurement, is likely to deliberate extensively on the submarine project in the next few days, the sources said.

The government is seriously considering involving MDL in the nearly USD 8 billion project, they said.

Last year, the ministry had given indications that the six submarines would be built under the strategic partnership model with the involvement of private players.

The strategic partnership model was unveiled in May last year under which select private firms are to be roped in to build military platforms such as submarines and fighter jets in India in partnership with foreign entities.

Promoted
Listen to the latest songs, only on JioSaavn.com
Six Scorpene-class submarines are currently being built under 'Project 75' of the Indian Navy. The submarines, designed by French firm Naval Group, are being built by the Mazagon Dock Limited in Mumbai.