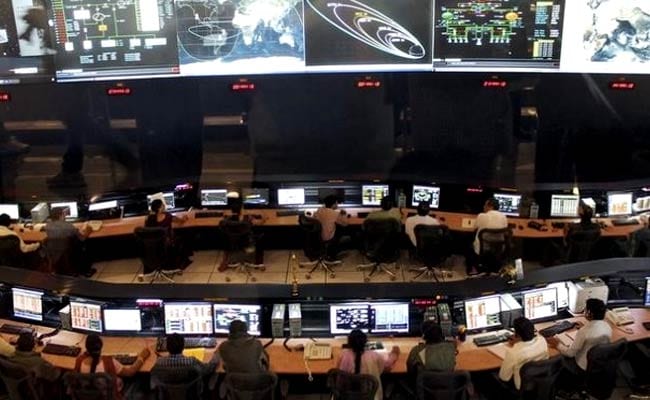 Chennai: India will move closer to having its own navigation satellite system when the seventh and last in the series of the constellation of Regional Navigation Satellite System, IRNSS-1G on board PSLV-C33, will be launched from the spaceport of Sriharikota in Andhra Pradesh today.

The Indian Regional Navigation Satellite System comprising seven satellites would be able to provide navigation system with much better accuracy and targeted position.

While four satellites would be sufficient to start operations of the IRNSS system, the remaining three would make it "more accurate and efficient".

According to ISRO officials total cost of all the seven satellites was Rs 1,420 crore.

Soon after the Mission Readiness Review Committee and the Launch Authorisation Board gave its approval on Monday, the 51.30 hour countdown for the launch of IRNSS-1G began at 09.20 hours on Tuesday and was "progressing smoothly" for the launch scheduled for Thursday from the first launch pad at Sriharikota by 12:50 pm.

"Countdown operations are progressing normally and everything is ready for the launch", ISRO Chairman AS Kiran Kumar told reporters at airport.

The PSLV-C33, carrying IRNSS-1G, in its 35th flight, would be the XL variant that was used during launch of Mars Orbiter Mission, Chandrayaan-1, ASTROSAT besides the six IRNSS satellites.

The 44.4 metre tall IRNSS-1G has a lift-off mass of 1,425 kg and would be launched in sub-Geosynchronous Transfer Orbit (sub GTO). It has a 12 year mission life.

With the operationalisation of six satellites, India has demonstrated the system's targeted position accuracy which is much better than 20 metres over 24 hours of the day.