Sriya Lenka has been chosen to be part of the Korean pop band Blackswan. 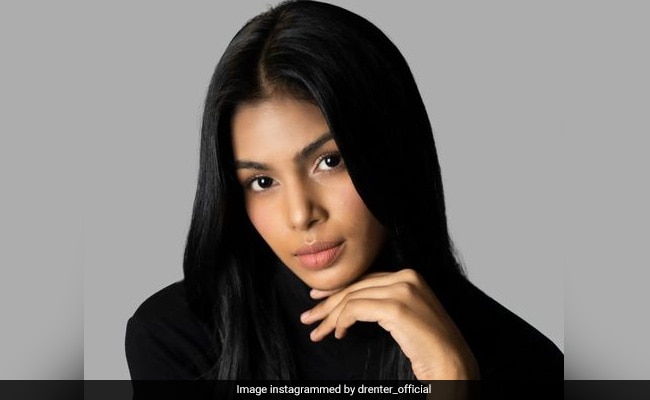 Sriya Lenka will be in Seoul for the next few months for practice.

Sriya Lenka, an 18-year-old from Odisha, has become the first-ever K-pop artist from India. Ms Lenka has been chosen to be part of the Korean pop band Blackswan along with Brazil's Gabriela Dalcin.

Blackswan's label DR Music made the announcement on Instagram. "Sriya and Gabi were finally selected as members of blackswan after participating the global audition program for last 6 months," DR Music said in a post.

Blackswan made its debut in 2020. The group now consists of six members - Youngheun, Fatou, Judy, Leia, Sriya, and Gabi.

According to The News Insight, Sriya Lenka was born in Rourkela in 2003. She is trained in Hindustani classical as well as Odissi and other forms of contemporary dance.

"Since I have a deep voice, I faced difficulty in finding the right vocal trainer. My grandmother helped me find one," the teen was quoted as saying by Odisha Bytes.

"She took me to a Hindustani classical music teacher, who taught me twice a week. But, for the western songs, I had to rely on online videos and self-learning," Sriya said.

The Rourkela girl was selected last year among the finalists to train with Blackswan in Seoul. The hunt for the fifth member started after the group's oldest member, Hyeme, quit in November 2020.

In May last year, DR Music announced a global audition to replace Hyeme. Sriya Lanka and Gabriela Dalcin were the two chosen finalists from among 4,000 applicants.

Blackswan was earlier supposed to pick only one member, but has decided to induct both Ms Lenka and Ms Dalcin.

"With their debut, we will be back with the new blackswan," DR Music posted on Instagram.

Ms Lenka and Ms Dalcin will be in Seoul for the next few months for practice. In the last 5 months, the two were put through an intense training process which included standard vocal, rap, and dance lessons to personal training, language, and musical instruments.