Sports Authority Of India To Be Renamed Says Union Minister

"Sports Authority of India name is being changed. Authority word is being removed. For now, it will be known as Sports India," Mr Rathore announced. 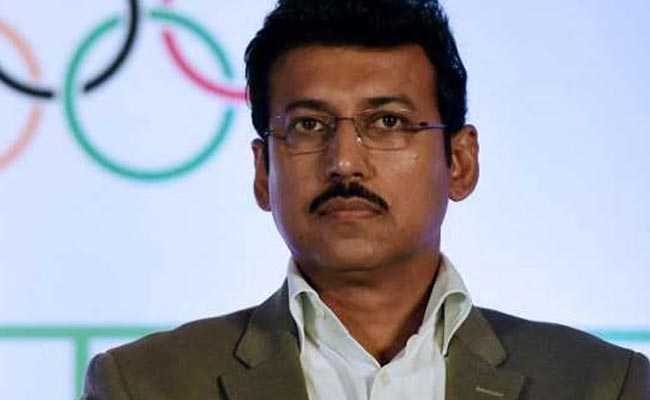 Union Ministers of Youth Affairs and Sports Rajyavardhan Rathore on Wednesday announced that the national sports body, Sports Authority of India (SAI), will now be known as 'Sports India'.

The decision came after the meeting of governing council of the national sports body, where some major steps were taken keeping in view the betterment of sports in the country.

"Sports Authority of India name is being changed. Authority word is being removed. For now, it will be known as Sports India," Mr Rathore announced.

He said that a word like 'Authority' is no longer relevant in the sporting world.

Putting light on some of the other decisions taken, Mr Rathore said that the council has decided to make the sports body leaner and they will no longer retain some of the posts in the organization after officers on them retire.

He further stated that daily expenses of food for athletes are being raised and a committee will be formed for the same that would look after the budget and make plans accordingly.

"They will be spending more on the food being served to the players. We are making a separate committee for that as well. A committee of experts will be formed who will decide how much more needs to be spent on the food," he said.

Promoted
Listen to the latest songs, only on JioSaavn.com
"Nutrition count of players of national academies has already been increased. We have increased the amount to Rs 450 which was till now less than Rs 300," he added.

The Olympic silver-medalist also revealed that coaches working under the organization will be inducted into the decision-making process.