The 82-kilometre long expressway connects Delhi with Meerut in western Uttar Pradesh. A sum of Rs 8,346 crore is likely to be spent on the project. 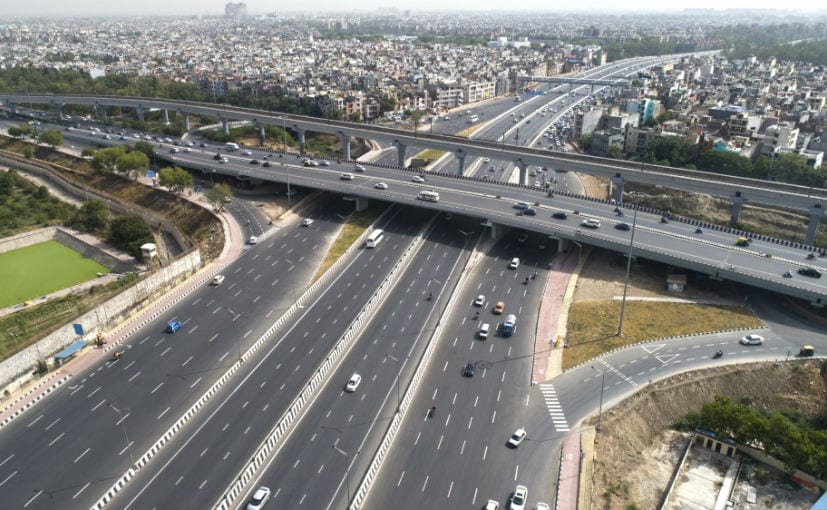 Currently, the speed limit at the expressway is 70 kmph for Light Motor Vehicle.

Delhi commuters travelling to Indirapuram, Greater Noida and Hindon and vice versa could soon zoom down the Delhi-Meerut Expressway at 120/100 kmph as the National Highway Authority of India (NHAI) is going to write a letter to the Delhi Police for raising the speed limits.

The move is likely to provide the much-needed relief to the commuters who often complain of being issued e-challans, for driving above 60 kmph, by the Delhi Traffic Police using the over speed violation detection camera systems.

In view of the complaints being received from the general public, the traffic inspector of Kalyanpuri Circle, Delhi Police, wrote a letter to the NHAI for installation of speed limit signboards with the maximum speed of 60 kmph in September and sent a reminder after a few days, according to an RTI reply by the NHAI.

The penalty for overspeeding has been raised from Rs 400 to Rs 5,000, according the new Motor Vehicles Act which came into effect from September 1.

Since the stretch, which is 8.72 km long 6-lane expressway/ 8-lane NH 24 from Sarai Kale Khan in Delhi to Ghazipur border has already been completed in June 2018, the speed should be upgraded to 120/100 kmph on the expressway and 70/50 kmph on the NH as per Ministry of Road Transport and Highways (MoRT&H) guidelines," he said.

The 82-kilometre long expressway connects Delhi with Meerut in western Uttar Pradesh. A sum of Rs 8,346 crore is likely to be spent on the project.

The ambitious project will help in decongesting the National Capital Region (NCR) and bring significant reduction in pollution level. The Delhi-Meerut Expressway project is being implemented in four packages - an 8.72 km long 6-lane expressway/ 8-lane NH 24 from Sarai Kale Khan in Delhi to Ghazipur border, already completed in June 2018 under Phase-I, a 19.28 km long 6-lane expressway/ 8-lane NH 24 from Ghazipur border to Dasna in UP which is 60 per cent done under Phase-II.

A 22.23 km long 6-lane NH 24 with 2+2 lane service roads on either sides from Dasna to Hapur in UP was inaugurated last month under Phase-III, and 57 per cent work is done under Phase-IV of the 31.78 km long greenfield 6-lane expressway from Hapur to Meerut.