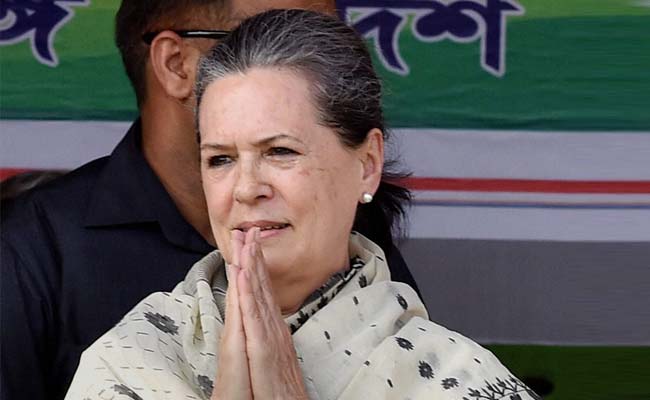 Congress President Sonia Gandhi feeling better, has been discharged from the hospital. (File)

New Delhi: Congress President Sonia Gandhi was discharged from a private hospital in Delhi today, two days after she was admitted to the facility following a viral fever.

Promoted
Listen to the latest songs, only on JioSaavn.com
She was admitted to the hospital at around 8 PM on November 28.

Mrs Gandhi had been hospitalised for 12 days in August after she had fallen ill during a roadshow in Varanasi. She was operated upon for a shoulder injury.