Smriti Irani, Rahul Gandhi To Be In Amethi Tomorrow. Not Really A Face-Off

By the time Rahul Gandhi arrives in Amethi, Smriti Irani will be on her way to Lucknow 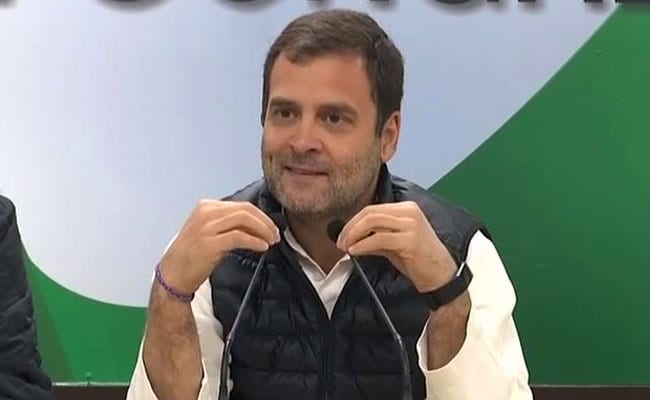 This will be Rahul Gandhi's first visit to Amethi after his party's wins in recent assembly elections.

Union Minister Smriti Irani and Rahul Gandhi will both be in Uttar Pradesh's Amethi on Friday, but at different times. The Lok Sabha seat saw the Congress president and Smriti Irani face each other in 2014. The contest was won by Mr Gandhi. The BJP is likely to field the Union textile minister once again to take on Rahul Gandhi on this seat in this year's national election.

While Rahul Gandhi will address a programme in Amethi around 4.30 pm, Ms Irani, a vocal critic of the Gandhi family, will spend the day across the Gandhi bastion. By the time Mr Gandhi arrives in Amethi, the minister will be on her way to Lucknow.

The Congress chief will meet people in his constituency and attend a party reception. He is expected to inaugurate the Adhivakta Bhawan, built from his Members of Parliament Local Area Development Scheme funds.

Ms Irani, on the other hand, will attend a programme organised by an NGO, Raghav Sewa Sansthan, during which blankets and financial assistance will be extended to those in need. She will also lay the foundation stone for a school in the area. 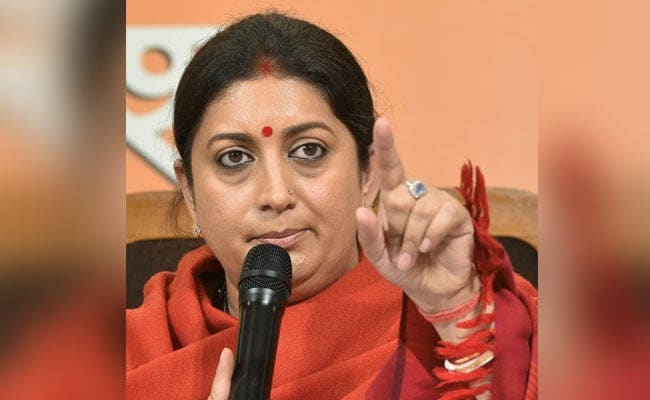 Even after losing Amethi in 2014, Smriti Irani has maintained contact with the constituency.

Though the minister was trounced by the Gandhi scion in 2014 elections, she has maintained her contact with the constituency, nurturing it and visiting it frequently.

It will be the Congress president's first visit to the constituency after his party's victories in the recent assembly elections in Rajasthan, Madhya Pradesh and Chhattisgarh.

But Uttar Pradesh continues to be tricky for the Congress as it's unclear whether the Akhilesh Yadav's Samajwadi Party and Dalit leader Mayawati's Bahujan Samaj Party will offer respectable seats in any grand coalition in the state -- indications from both leaders seem otherwise.

Fighting alone in UP will be a big challenge for the Congress. It had won just two out of the 80 Lok Sabha seats in 2014.