Congress is getting worse day by day as the leadership is not confident, Shivraj Singh Chouhan said. 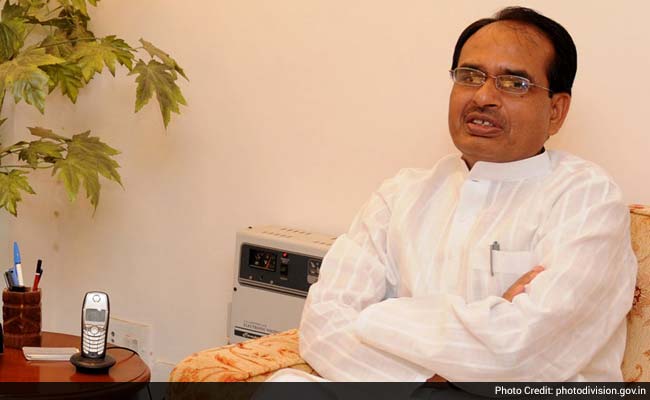 Madhya Pradesh Chief Minister Shivraj Singh Chouhan on Sunday said that there is an existential crisis in the Congress now as there is no leadership left in the party.

"Congress is getting worse day by day as the leadership is not confident. A leader who used to call himself a youth leader has already run away from the post of president. Too many questions have been raised by many leaders. There is an existential crisis in Congress today as there is no leadership left in the party," Mr Chouhan told ANI.

"Who will support those who cheat? The former president of Congress, Rahul Gandhi had promised the farmers of Madhya Pradesh that their loans will be waived off within 10 days after they assumed power in the state or else he will change the Chief Minister. Eleven days passed and subsequently 11 months and no action was taken. Unemployment allowance was not given, promises were not fulfilled, development came to a standstill," he added.

Mr Chouhan derided Digvijay Singh saying that he keeps roaming around and when nothing is found, he does such an act that something will be printed.

He said: "Confidence in the Congress has been lost. People now believe in the leadership of Narendra Modi ji and hence there are a large number of people in the BJP. If they want the development of the state, they think that only the government of the BJP will do it in Delhi."

There has been a debate in the Congress on the issue of leadership with a section of the party pitching for return of Rahul Gandhi as party president.

Rahul Gandhi has been leading the party's attack on the Narendra Modi government on a range of issues including border tensions with China.

Sonia Gandhi completed one year as the party's interim chief earlier this month. She took over the reins of the party for a second time after Rahul Gandhi stepped down as party chief following Congress suffering its second successive defeat in Lok Sabha polls in 2019.

Sections of the party feel that the uncertainty over the leadership issue should end soon as it will help the party take on the BJP-led government more forcefully.