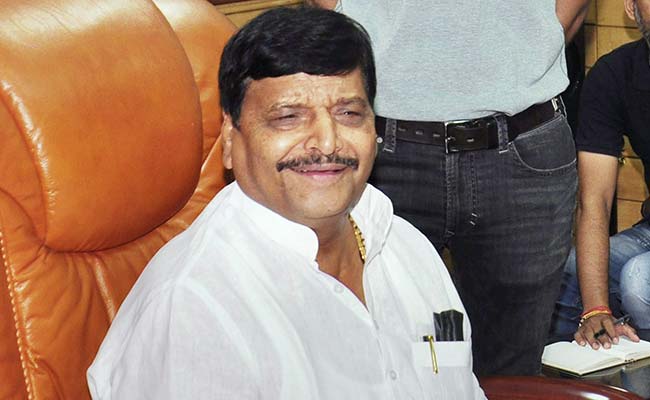 Ruling out his return to Sawamjwadi Party, Pragatisheel Samajwadi Party (Lohia) chief Shivpal Yadav on Thursday said that he was open for an alliance with his former party.

"We can have an alliance as I have formed a party. The time to re-join the party has gone now," Shivpal Yadav told news agency ANI.

"I tried to ensure that everyone was together but I was forced to make a new party. The door for an alliance is always open," he said.

The Pragatisheel Samajwadi Party chief made the comments after attending a 36-hour-long special Uttar Pradesh Assembly session organised on the occasion of 150th birth anniversary of Mahatma Gandhi.

When asked about his attendance despite the opposition boycott of the session, Mr Yadav said, "Samajwadi Party do not call me to any MLA meetings or have talks with me. I got an invitation to join the session in which we would discuss thoughts of Gandhiji, so I joined it."

The MLA also informed that he had raised the issue of law and order in the state with Chief Minister Yogi Adityanath.

"During the session, I raised the issue of law and order situation with the state to the Chief Minister. It needs to improve," he said.