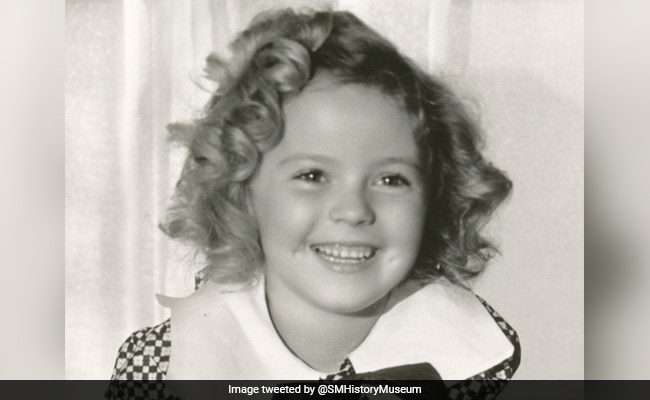 Shirley Temple was honoured by Google Doodle today in a beautitul post on Twitter that gave us a glimpse into the life of the multifaceted woman achiver. An actor, singer, dancer, and diplomat, Shirley Temple was born to George Temple - a bank employee and homemaker Gertrude Temple. Shirley Temple's early years were spent in Santa Monica. "On this day in 2015, the Santa Monica History Museum opened "Love, Shirley Temple," a special exhibit featuring a collection of her rare memorabilia," Google said on its website. When she was just three, Shirley Temple began lessons at Meglin Dance Studios in Santa Monica. According to the Google website, Shirley Temple's "career became her mother Gertrude's full-time job. She filled the roles of acting coach, occasional costume designer, hair stylist, chauffeur, and chaperone." As she was too young her mother read her the lines and scripts aloud instead of storybooks.

In Ramdev Vs Doctors, Yoga Guru Goes To Supreme Court