Himachal Pradesh Chief Minister Jairam Thakur clarified the proposal that Shimla should be renamed is not under consideration. 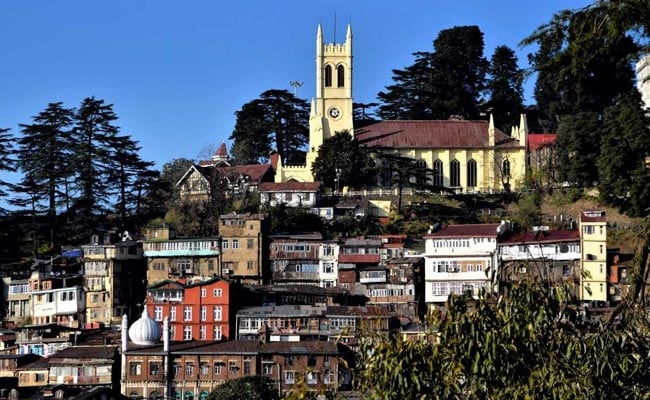 After Allahabad was renamed Prayagraj by the BJP-led Uttar Pradesh government, social media was abuzz with reports that the party's administration in Himachal Pradesh will follow suit, and Shimla, a popular centre for tourism, will have a new name - 'Shyamala'. On Monday, Chief Minister Jairam Thakur put the speculation to rest saying that the proposal had been rejected.

Mr Thakur clarified the proposal that Shimla should be renamed is not under consideration. He said, "Let me make it clear that the government is not considering proposal to rename Shimla as Shyamala. We had received a suggestion to rename Shimla and it is our duty to hear all suggestions."

It was reported on Sunday that a campaign had been launched by some groups demanding that the capital of Himachal Pradesh be renamed.

Himachal Pradesh Health Minister Vipin Singh Parmar said the proposal to rename Shimla could be considered if people of the state wanted so. He also said many parts of the country returned to their historic names and there was no harm in it.

"There is no historical evidence to justify any change in its name," he said.

"During the freedom struggle, many important meetings took place in the city that include the Shimla Summit and the Shimla Accord after the liberation of Bangladesh.