"Dear Delhi Police, We Too Have Kids": Shaheen Bagh Protesters To Cops 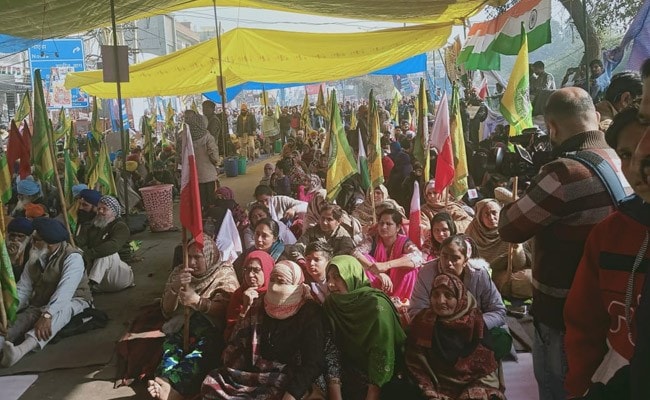 A day after Delhi Police made a second appeal to protesters who have braved a cold winter to participate in a month-long sit-in relay protest at Shaheen Bagh against the citizenship law, a Twitter account that seems to be operated by the protesters sent out a polite response, assuring the cops "we too have children... understand parents' worries... we are allowing school vans to cross". The tweet also took a not-so-subtle dig at Delhi Police over injuries sustained by students from the nearby Jamia Millia University in last month's violent clash with the cops.

A tweet posted by the "Shaheen Bagh Official" handle reads: "Dear @DelhiPolice, we too have children of our own, and understand parents' worries for their children's schooling and futures. Many of our children are still recovering from unfair injuries sustained at JMI. Keeping schools in mind, we are allowing school vans to cross."

The tweet is accompanied by a video that shows a Maruti Suzuki Eeco with three children in school uniforms sitting inside.

"This is a school can... there are children in the car and they are being allowed to pass safely through the Kalindi Kunj Road. They will not be troubled," a young woman, who cannot be seen, says in the video apparently shot on a mobile phone.

Dear @DelhiPolice, we too have children of our own, and understand parents' worries for their children's schooling and futures. Many of our children are still recovering from unfair injuries sustained at JMI.
Keeping schools in mind, we are allowing school vans to cross. pic.twitter.com/K515ClBZPq

A second tweet from the same handle tagged Delhi Police and said: "We look forward to your cooperation in these issues".

On Monday Delhi Police, on orders from the Delhi High Court to use "persuasion rather than force" urged protesters to disperse, citing hardships caused to students in "reaching schools, coaching centres and private tuitions".

In their tweet the cops also sounded a cautionary note that was seen by many on the social media platform as prelude to a more violent approach.

Their parents have expressed deep anxiety in view of forthcoming Board examinations. Daily commuters, local residents and businesspersons are also facing acute harassment.

We once again appeal to the protesters at Shaheen Bagh to clear the road and restore normal traffic.

"We have already appealed to you once before. Meanwhile, more complaints have been received regarding inconvenience due to blockade of Road No.13A, particularly to school children who are facing extreme hardship...," the cops' tweet read.

The Shaheen Bagh protest has resulted in a key road between Noida and South Delhi being blocked and caused congestion on alternative routes such as the Delhi-Noida-Delhi Flyway.

Last week, the High Court had asked police to try and clear the route but "also keep in mind larger public interests". 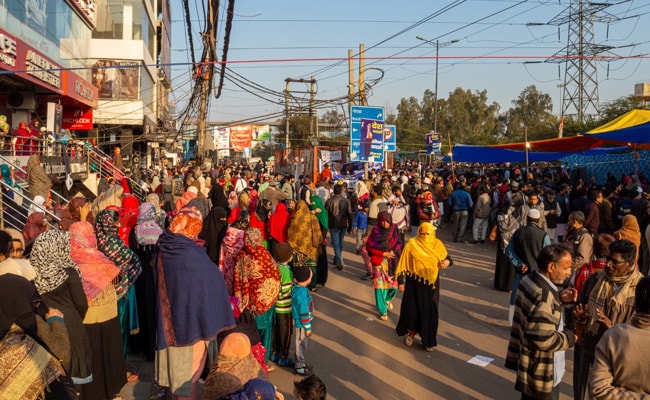 In December what began as a peaceful march by Jamia students against the citizenship law ended in a pitched battle with Delhi Police. Over 60 people, including students and cops, were injured in the clashes that saw Delhi Police barge into the Jamia campus, without permission, and brutally assault students sitting inside the library.

The controversial legislation that the protesters at Shaheen Bagh are agitating against is the Citizenship (Amendment) Act, which makes religion, for the first time, the test of Indian citizenship.

The government says it will help non-Muslim refugees from three Muslim-dominated neighbouring countries if they fled to India because of religious persecution Critics say the bill discriminates against Muslims and violates secular tenets of the Constitution.