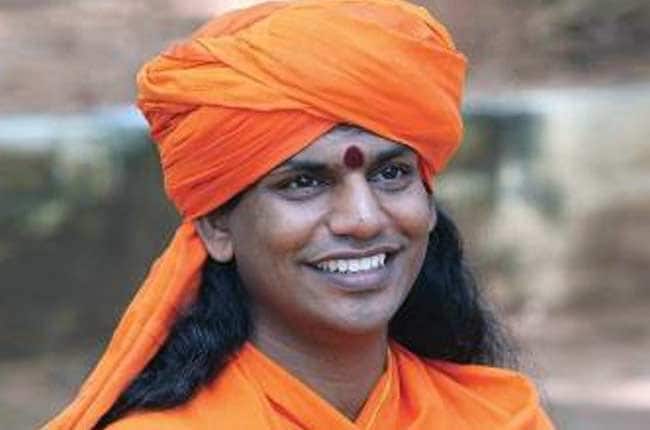 New Delhi: Nithyananda, the self-declared godman accused of rape, has been ordered to take a potency test by the Supreme Court.

The 36-year-old was arrested in 2010 in Himachal Pradesh and is being tried in Bangalore. The man who was treated by thousands as a spiritual guru told the city court that is trying him that he is like a child and not capable of having sex. The court then ordered a series of medical tests, which he appealed against in different courts.

Nithyananda had a huge ashram on the outskirts of Bangalore. He disappeared from there four years ago after local television channels ran footage that allegedly showed him in a compromising position with an actress.

He was located and arrested in Himachal Pradesh nearly two months later. Four of his associates from the ashram have also been charged with rape.

A US-based woman has also alleged that she was sexually abused by Nithyananda for five years, a charge denied by him. Other women disciples then claimed that they had been asked to have sex with him and his associates.
Comments
Nithyanandapotency test