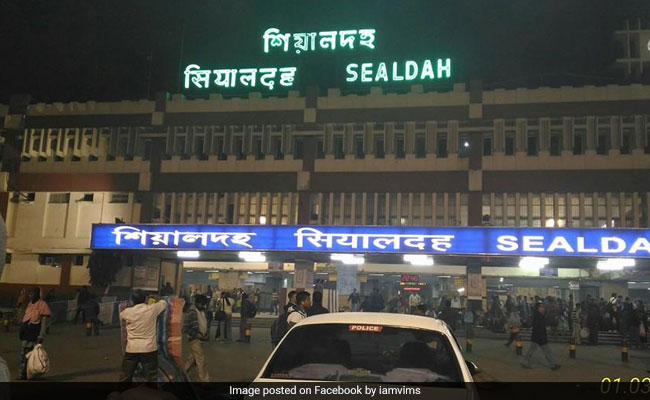 Express trains to the Sealdah division will be diverted in the coming week, an official said

Train services will be disrupted in the Sealdah Main section between February 9 and 16 owing to the commissioning of an automatic signalling system between Ichhapur and Naihati stations, an Eastern Railway official said on Saturday.

Passengers, especially daily commuters, will be hugely inconvenienced next week as at least 318 suburban EMUs have been cancelled and several express trains diverted in the busy Sealdah division.

"The Eastern Railway has announced the cancellation of 50 local trains every day between February 10 and 15 in the Main section of the division, including Sealdah-Naihati and Sealdah-Kalyani locals, owing to the automation work of the signalling system.

"On February 9, at least 12 suburban trains have been cancelled, and on February 16, six trains would not be able to run on schedule," the official said.

Several express trains would be diverted via Dumdum Junction - Dankuni route during the week, the official said.