The move comes as a big relief to the crew of Air India and Jet Airways, the two Indian airlines which fly to Saudi Arabia. 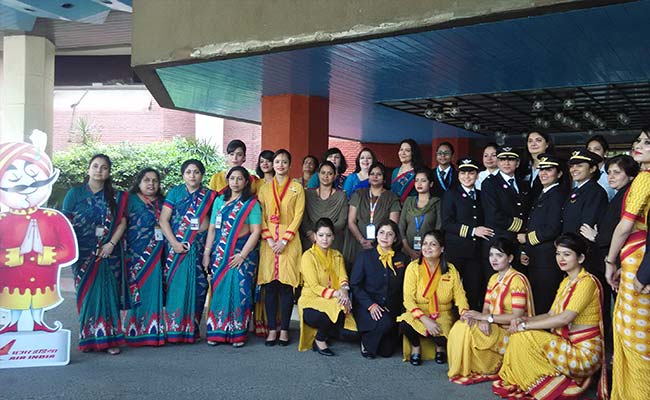 New Delhi: The Saudi Arabian government has decided not to retain the passports of the Indian airline crew members on arrival in the country and issue a bar code instead, an Air India spokesperson confirmed.

The bar code given to the crew members will have limited validity.

The development also comes against the backdrop of Saudi Arabia allowing a newly introduced Air India flight from New Delhi to Tel Aviv fly over its airspace, which is being seen as a major diplomatic development in West Asia.

Jet Airways could not be contacted for a confirmation.

For long, passports of Indian crew members arriving in Saudi Arabia were taken away and given back only on return. This led to major problems for the crew in the country.

In July last year, four crew members of Air India were detained by the Saudi Arabian Police in Jeddah as they could not show them the original copies of their passports.

According to an Air India pilot, crew members of all airlines are required to deposit their passports at the immigration office in Jeddah, which issues a certificate. Airline staffers deposit this certificate at their hotel and keep a photocopy with themselves.

Thus, the staffers only have photocopies of their travel documents during their stay in the country.

Promoted
Listen to the latest songs, only on JioSaavn.com
The crew members were out for dinner a day after their flight from Mumbai landed in Jeddah when a police team approached them to check their travel papers. When the airline staff failed to provide the original documents they were put in a police van and their phones were confiscated.

After the matter was resolved, it was decided that airline staffers will be issued a special Air India identity card.
Comments
passport of airline crewSaudi ArabiaAirlines crew