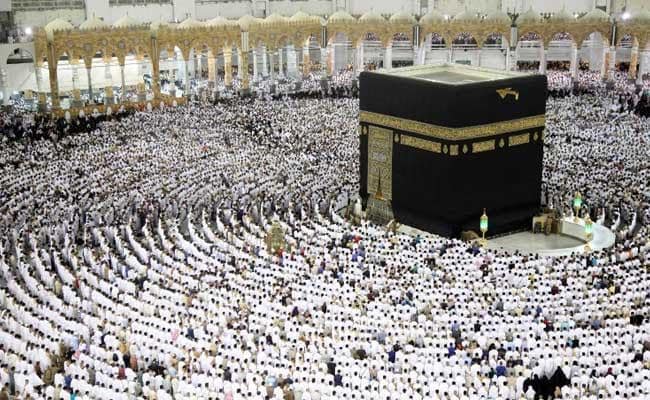 In a significant step, Saudi Arabia has increased India's Haj quota from 1,70,000 to 2,00,000, paving the way for 30,000 more Indians to go for the annual Islamic pilgrimage to Mecca in the kingdom.

PM Modi, who is in Japan for the G20 Summit, discussed the deepening cooperation in trade and investment, energy security and counter-terrorism with the "invaluable strategic partner".

Addressing a press conference after the meeting, Foreign Secretary Vijay Gokhale said that the Crown Prince had promised Prime Minister Modi that India's Haj quota would be raised from 1,70,000 to 2,00,000 annually.

"This is important and this has been done," he said.

Two lakh Indians will have the opportunity to go for Haj which will begin very shortly, Mr Gokhale said.

The two leaders also spoke about the need for greater tourism, more flights and agreed to meet again, he said.

The Saudi Crown Prince has also invited the Prime Minister to be one of the main guests at an international conference later this year and he has accepted the invitation with pleasure, the Foreign Secretary said.

The government last year allowed women to go on Haj without "Mehram" or male companion, which saw about 1,300 women going without any male companion. They had been exempted from the lottery system.

The Haj subsidy provided by the government was removed last year in the light of a Supreme Court order of 2012.

Ready To Be In Grand Alliance If RJD's Leadership Changes: Upendra Kushwaha