Sardar Vallabhbhai Patel was given the mammoth task of the political integration of India and is responsible for unifying 562 princely states in the country. This earned him the title of 'Iron Man of India'. 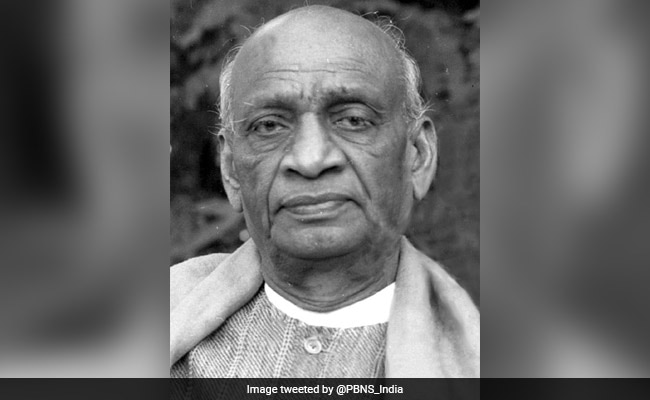 Sardar Vallabhbhai Patel played a key role in India's freedom movement and with the power of his persuasion, got 562 princely states to accede to newly independent India. For his commitment towards national integration, Sardar Patel, whose real name was Vallabhbhai Jhaverbhai Patel, earned the title of 'Iron Man of India'. A lawyer by profession, Sardar Vallabhbhai Patel grew up to become the first Deputy Prime Minister of India. He was also the founding father of the Republic of India. In 2014, the government declared his birthday, October 31, as Rashtriya Ekta Diwas (National Unity Day).

Sardar Vallabhbhai Patel was born on October 31, 1875, in Gujarat. He studied law and grew up to become one of the most successful lawyers in the country.

In 1917, Sarder Patel joined the Indian Independence struggle after he met Mahatama Gandhi in 1917. He encouraged Indians to sign a petition demanding Swaraj (self-rule) from Britain.

He organised relief efforts during Gujarat famine and devoted himself completely to the freedom struggle. He was the force behind the 'Gujarat Satyagraha'.

Sardar Patel supported Mahatama Gandhi's Non-Cooperation Movement and switched to wearing only khadi clothes. He rose to the leadership of the Indian National Congress and organised the party for elections in 1934 and 1937 and continued to promote the Quit India Movement.

After India gained independence from the British, Sardar Patel represented India on the Partition Council.

Sardar Vallabhbhai Patel was given the mammoth task of the political integration of India and is responsible for unifying 562 princely states in the country. This earned him the title of 'Iron Man of India'.

Sardar Patel died on December 15, 1950, in Bombay after suffering a massive heart attack.

He was awarded the Bharat Ratna posthumously.