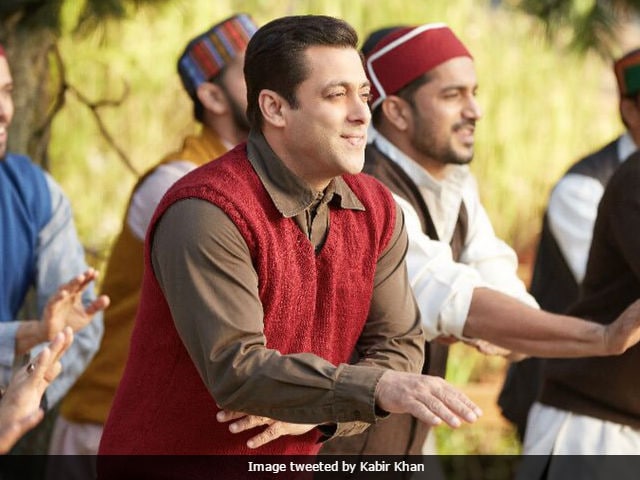 New Delhi: Filmmaker Kabir Khan's latest Tubelight, which released in June, failed to impress critics and movie-goers and also tanked at the box office. The filmmaker told news agency PTI it's 'dishearting' when a film fails. "I am disappointed. You make a film with a lot of love and conviction and if it doesn't do well the way it was expected to do, it's disheartening," he told PTI. Kabir Khan was speaking on the sidelines of IIFA awards, which are currently underway in New York. Kabir Khan's Tubelight made a decent amount at the box office but did not perform as well as his other two films with Salman Khan - Bajrangi Bhaijaan and Ek Tha Tiger. "We can't expect every film to do the business like Bajrangi Bhaijaan. Every film of mine is put against Bajrangi Bhaijaan and it is unfair. I am extremely proud of Tubelight," Kabir added.

Of what went mwrong with Tubelight, Kabir Khan said: "It's too early to analyse what went wrong with the film. Maybe people were not able to identify with the character of Salman. But I was happy with what Salman did and even he was playing this part," reports PTI.

Of the distributor's losses and their compensation, Kabir told PTI: "I am not a producer, I am a line producer of the film. I can't talk about it as it's about business. I think it is a great thing. It's a good gesture by Salman. (But) For the film itself the cost is successful."

Promoted
Listen to the latest songs, only on JioSaavn.com
Salman Khan will be next seen in Tiger Zinda Hai, directed by Ali Abbas Zafar. The film also stars Katrina Kaif.