Salman Khan Guilty Of Killing Blackbucks That Are Worshipped By Bishnois

In blackbuck poaching case, Salman Khan gets jail.The rare antelopes are considered sacred by the Bishnoi community of Rajasthan. 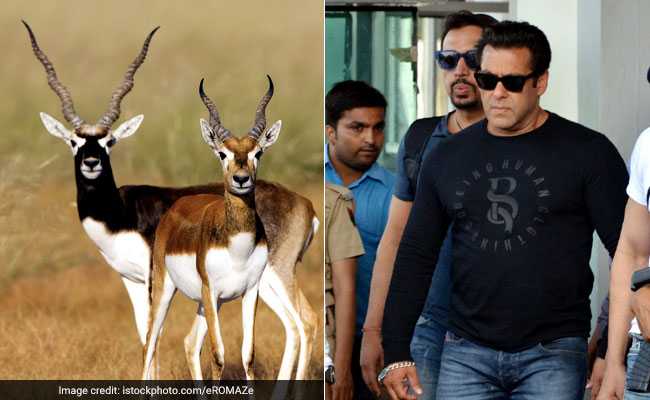 Blackbuck poaching case: Blackbucks, which Salman Khan killed, are worshipped by the Bishnois.

New Delhi: Bollywood superstar Salman Khan was sentenced today to five years in jail for 20-year-old blackbuck poaching case. His co-stars in the movie, Saif Ali Khan, Tabu, Sonali Bendre and Neelam Kothari, have been acquitted for lack of evidence. The 52-year-old actor has also been fined Rs 10,000 for hunting the rare antelopes which are not just protected under the Wildlife Protection Act, but are also considered sacred by the Bishnoi community of Rajasthan.

Here's why blackbucks, the endangered species, are protected by the Bishnois: