The 29-year-old woman had complained in last year that the man had raped her after promising to marry her. He was released from jail after she withdrew her complaint. 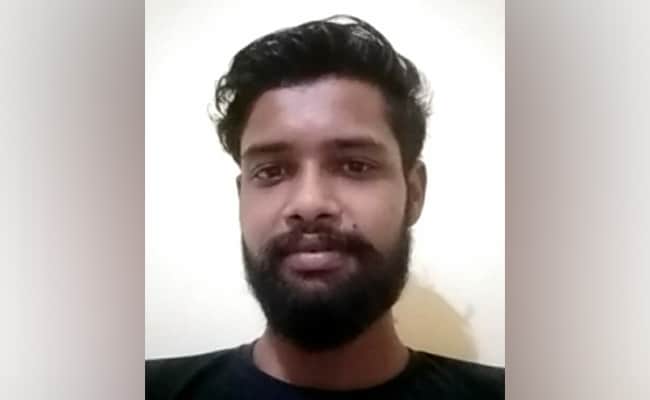 Delhi Police traced her husband to Uttarakhand and arrested him. (Representational)

A 24-year-old salesman was arrested by Delhi Police for allegedly strangling and pushing his wife off a cliff in Uttarakhand's Nainital last month.

The woman's body has been recovered, police said.

The 29-year-old woman, Babita, had complained in June last year that the man, who lives in Delhi, had raped her after promising to marry her, Delhi Police. Rajesh Rai was arrested in August last year after a case was filed based on the woman's complaint.

He was released from Delhi's Tihar Jail in October after the woman withdrew her complaint and said she wants to marry him. The two got married after his release.

The woman's family alleged that she was physically abused by her husband and that he quarreled with her frequently. When the woman returned to her family home, Rai convinced her to return to him. He eventually took her to his village in Uttarakhand's Udham Singh Nagar district on June 11. Following this, Babita's phone remained switched off, worrying her family in Delhi, the police said.

When the family sought a probe, Delhi Police traced her husband and arrested him. On questioning, he confessed that he took his wife to Nainital after a fight and pushed her off a cliff.