Prime Minister Narendra Modi's greetings to Indians in Hindi on the occasion the Republic Day was the most liked tweet. 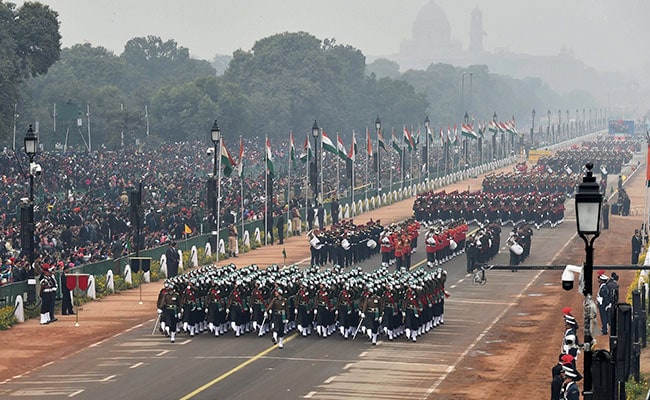 "The celebrations garnered over 1.1 million tweets, setting a new conversation record for #RepublicDay, that trended no 1 worldwide throughout the day, compared to over 900,000 tweets celebrating the occasion in 2017," a spokesperson said in a statement on Twitter.

Prime Minister Narendra Modi's greetings to Indians in Hindi on the occasion the Republic Day was the most liked one.

This was followed by his tweet in which he welcomed the 10 Association of Southeast Asian Nations leaders for joining the celebrations as the chief guest.

"India extends a warm welcome to the @ASEAN leaders who have arrived to take part in the ASEAN-India Commemorative Summit (AICS) to celebrate 25 years of India-ASEAN partnership and our #RepublicDay celebrations. It is the honour of 125 crore Indians to host these eminent leaders," PM Modi had tweeted.

"From political leaders, celebrities, athletes to Indians from all walks of life, celebrations of Republic Day on Twitter sets a new conversation record with #RepublicDay trending no 1 worldwide for the day," the statement said.