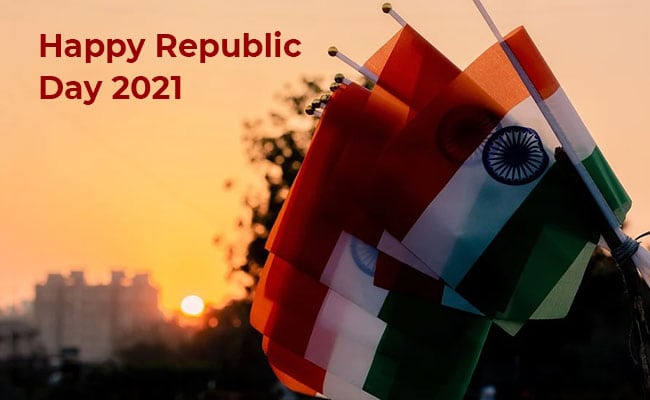 Republic Day 2021: India is all set to celebrate its Republic Day. On 26th January, 1950 the Constitution of India came into force and India became an independent republic with a democratic government. 26th January is also celebrated as Republic Day because it was on this day in 1929 that the leaders of India's freedom movement called for Purna Swaraj and proclaimed the Declaration of Indian Independence. A celebration of India's strength and unity, people across the country look forward to the Republic Day parade. It includes several regiments of the army, navy, air force, the paramilitary forces, state police forces along with their bands. The Republic Day parade is presided over by the President of India, who is the Commander-in-Chief of the armed forces 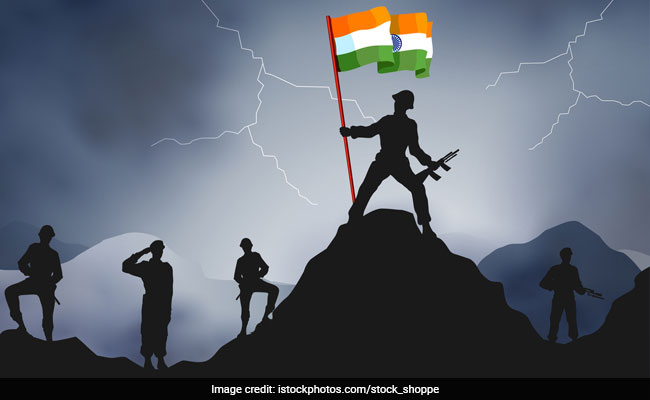 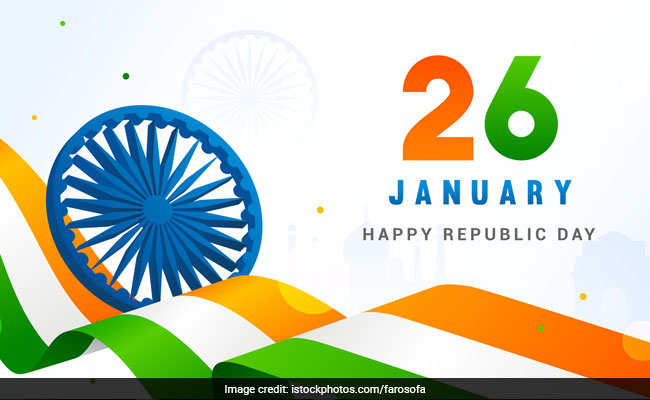 Republic Day 2021 quotes: "Deliverance is not for me in renunciation. I feel the embrace of freedom in a thousand bonds of delight" - Rabindranath Tagore 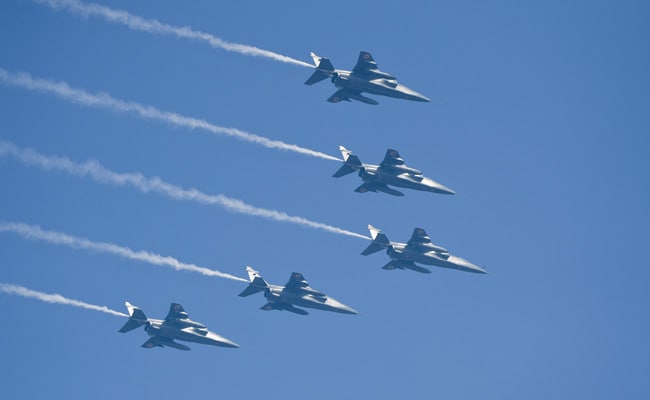 Republic Day 2021 quotes: "We are what our thoughts have made us; so take care about what you think. Words are secondary. Thoughts live; they travel far" - Swami Vivekananda 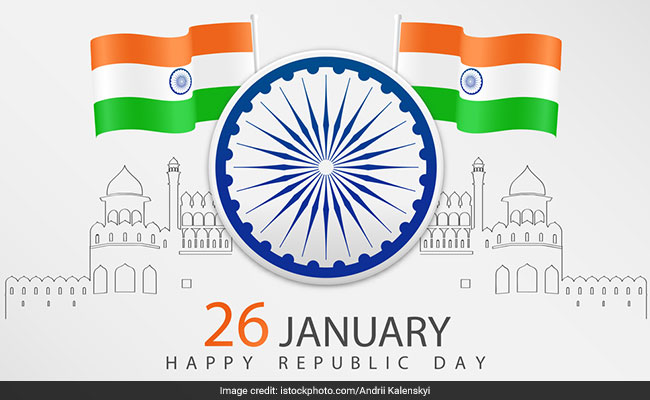 Republic Day 2021 quotes: "There is something unique in this soil, which despite many obstacles has always remained the abode of great souls" - Sardar Vallabhbhai Patel