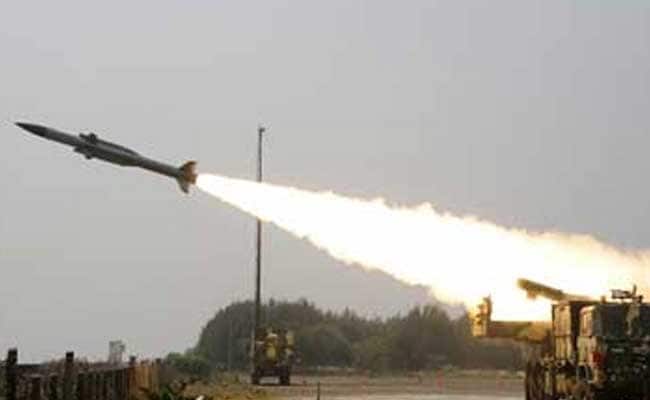 Moscow/Mumbai: Reliance Defence Limited and Russia's leading developer and manufacturer of air defence missile systems AlmazAntey, have decided to work jointly on the entire range of AD missile and radar systems that are required for the Indian defence forces, it was announced in Moscow today.

The two sides identified the AD missile systems, including the TOR-1M missile programme, radars and automated control systems as areas of partnership under the Make in India as well as the offset policies of the Defence Ministry.

The two sides also discussed the joint implementation of modernisation, repair and deep overhauls of AlmazAntey systems already in service with the Indian armed forces.

They also discussed R&D cooperation for developing new products in the defence sector.

Reliance Group chairman Anil Ambani said: "Our proposed partnership will constitute an important milestone in the strategic relationship between the two countries."

Reliance Defence Ltd is a wholly owned subsidiary of Reliance Infrastructure Limited. With industrial licenses for the full spectrum of military platforms, Reliance Defence is the fastest emerging private sector enterprise in the development, manufacture and supply of aerospace, land and naval platforms and equipment.