"Regret Sending Her Off": Parents Of Indian Student Killed In Canada

"We regret sending her off to Canada," Pawanpreet Kaur's mother, Jasveer Kaur said while speaking from Punjab to Omni News on Wednesday, the report said. 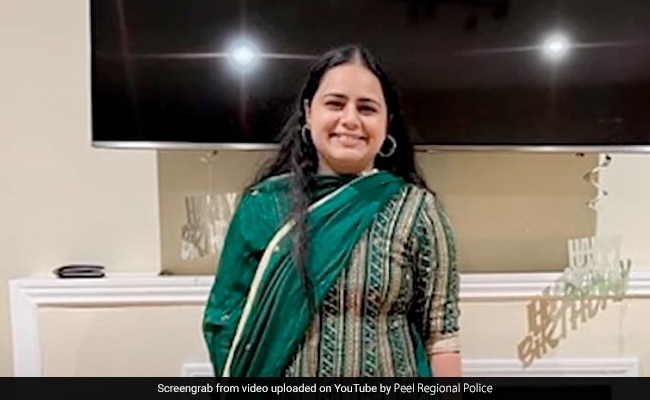 Pawanpreet Kaur parents sent her to Canada on a student visa when she was 18.

Distraught parents of a 21-year-old Sikh woman who was shot dead in Canada's Ontario province last week say that they regret sending their daughter to the country to study and demanded justice for her, according to a media report.

Pawanpreet Kaur was fatally shot by an unidentified assailant in Mississauga city of Ontario province last week at a Petro-Canada gas station where she was working overnight, according to the CityNews Toronto television channel.

"We regret sending her off to Canada," Kaur's mother, Jasveer Kaur said while speaking from Punjab to Omni News on Wednesday, the report said.

"Why did we send her at a young age to get her degree? We should have kept her here with us," the bereaved mother was quoted as saying by Omni News, a multilingual and multicultural television broadcaster in Canada.

"We just want justice for our daughter," Devinder Singh, her father, said. "We are grieving for justice. We won't get our daughter back, so we just want the killer to be found. The daughter we raised will never come back to us," he added.

Mr Singh said they had hoped their daughter would receive better education, and plant roots for other family members to join her.

According to the report, Kaur's parents sent her to Canada on a student visa when she was 18, a decision that now haunts them.

Her Canadian relatives are now coordinating with the Peels Regional Police, who released more information about her killing on Wednesday night, saying the suspect was seen on foot, and riding a bicycle in the area in the hours leading up to the fatal shooting, according to the report.