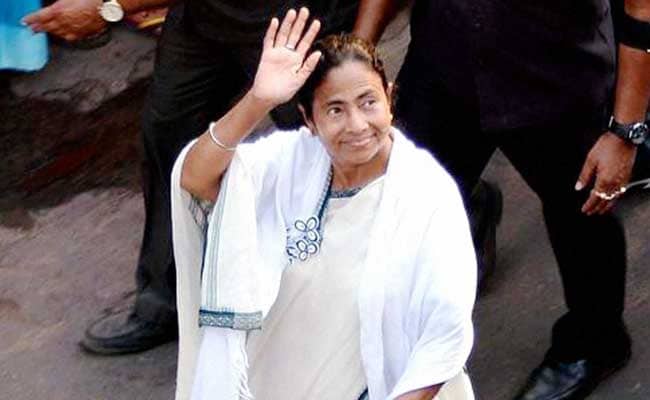 Kolkata: The ruling Trinamool Congress today expressed satisfaction over the huge turnout in the first phase of Assembly polls and said the record turnout proves the 'silent revolution' that Chief Minister Mamata Banerjee had ushered in through development.

"The huge turnout in the first part of the first phase proves the silent revolution that Mamata Banerjee had brought in through massive developmental work in the junglemahal in last five years," state Panchayat Minister Subrata Mukherjee said.

Registering a heavy turnout, an estimated 79 per cent voters today cast their votes in 18 constituencies in the first part of the first phase in West Bengal till 5 pm, many of which are located in areas which had earlier witnessed Maoist violence.

"The huge turnout proves the confidence that the people have in Mamata Banerjee and TMC. The opposition will have to hide their faces after the results are announced on May 19," Trinamool lawmaker and leader of the party in Lok Sabha Sudip Bandopadhaya said.

On the allegations by opposition parties over Trinamool trying to create hurdles in the way of free and fair polls, Mr Bandopadhaya said, "Those who don't have any connect with the masses for five years, only make such baseless allegations during polls. These allegations are a desperate attempt to stay relevant."