"Many MLAs are ready but perhaps they want to wait for a few more months due to technicality," Sudip Roy Barman said 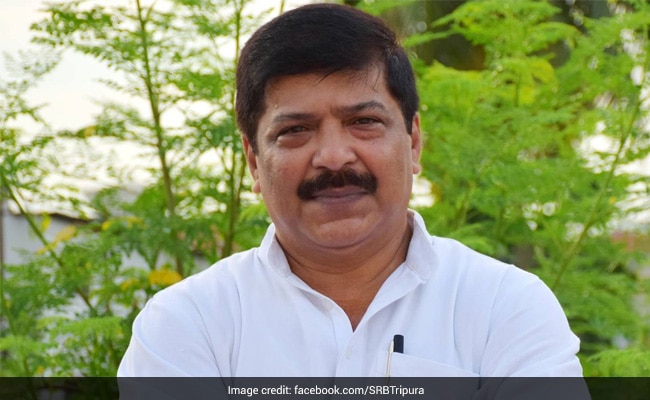 Sudip Roy Barman has joined the Congress in Tripura

Two Tripura rebel BJP MLAs including top leader Sudip Roy Barman have joined the Congress. The BJP has called it a conspiracy to topple the government.

Mr Barman had a detailed discussion with Priyanka Gandhi before joining Congress.

"Many MLAs are ready but perhaps they want to wait for a few more months due to technicality. Everyone is disillusioned with the party. I feel Tripura can go to polls along with Gujarat and Himachal," said Mr Barman after joining Congress.

Mr Barman and Mr Saha resigned from the BJP on Monday.

It was clear the two were likely to join the Congress, but no specific information was shared on Monday. They are supposed to return to Tripura on February 12 to make a formal announcement.

Tripura government spokesperson Sushanta Chowdhury said, "This is a conspiracy to topple the BJP governmentbut it won't come true. Our ardent call to all BJP karyakartas in Tripura is to protect this government."

Mr Chowdhury, who was once a close aide of Mr Barman, is now among Chief Minister Biplab Deb's close aides.

"They are trying to help the Left come back to power. But we are very comfortable number wise," Mr Chowdhury added.

Congress sources have said at least six more BJP MLAs are in touch with them for a switch before the Tripura polls next year.