In Haryana, land was acquired "illegally" with alleged connivance of senior government functionaries and bureaucrats. 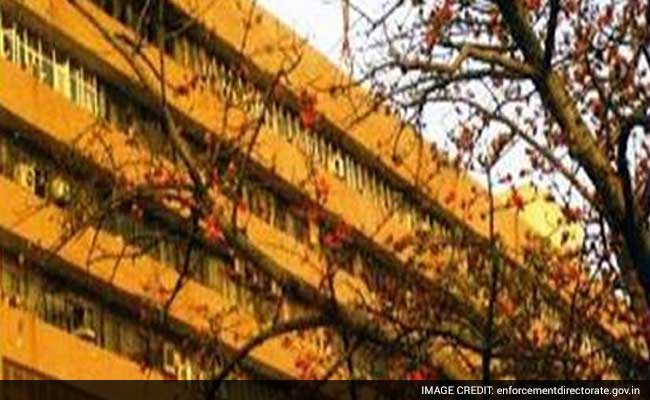 The Enforcement Directorate had filed a Prevention of Money Laundering case in the alleged land scam.

The Enforcement Directorate said it had seized assets worth over Rs 42 crore belonging to an NCR-based real estate firm, in connection with a money laundering case. In Haryana, land was acquired "illegally" with alleged connivance of senior government functionaries and bureaucrats.

Several farmers and land owners alleged that were cheated of Rs 1,500 crore. Former Haryana chief minister Bhupinder Singh Hooda is one of the accused in the case.

The probe agency said immovable properties of ABW Infrastructure Limited (ABWIL), Gurgaon and its group companies were provisionally seized as part of the latest order under the Prevention of Money Laundering Act (PMLA).

The company could not be reached for comments.

"It was alleged that farmers and land owners of villages in Manesar, Naurangpur and Lakhnaula (also known as Nakhrola) had ancestral land of about 688 acres. They were forced to sell 400 acres at throwaway prices, under the threat of acquisition by the government between August 27, 2004 and August 24, 2007," the Enforcement Directorate (ED) said.

The agency had filed a Prevention of Money Laundering case in the alleged land scam deal in September, 2016 on the basis of a CBI complaint. The ED had also carried out raids in this case last year.