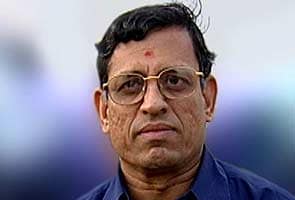 I wanted formally to record the oral views expressed by me at the Core Committee meeting of the BJP on November 6, 2012.

At the meeting of the core committee, on my investigation of the Purti documents, I had clearly said that you had not done any wrong doing morally or legally.

I REITERATE THAT ON MY INVESTIGATION I HAVE FOUND AND WRITTEN IN MY COLUMNS IN THE NEW INDIAN EXPRESS THAT THERE IS NO WRONG DOING BY YOU MORALLY OR LEGALLY IN THE PURTI MATTER.

You may bring this to the attention of all core committee members who were present when I had briefed them.

The party office to release this mail letter to the media if you think fit.