Rajinder Khanna to be New Chief of RAW, Prakash Mishra to Head CRPF 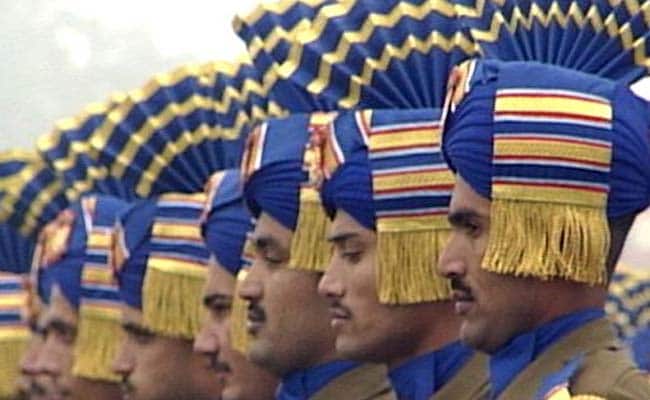 In another appointment by the government, Special Secretary (Internal Security) in Union Home Ministry Prakash Mishra was appointed as head of the Central Reserve Police Force or CRPF, the world's largest paramilitary force with over three lakh personnel.

The Appointments Committee of Cabinet headed by Prime Minister Narendra Modi cleared Mr Khanna, a 1978 batch RAS cadre, for the post of RAW chief for a period of two years from December 31 after incumbent Alok Joshi retires.

Mr Khanna's batchmate Arvind Saxena been appointed as head of Aviation Research Centre.
Considered as the father of counter-terrorism unit in the RAW, Mr Khanna has been in the forefront of seeking cooperation from intelligence agencies around the globe.

During his long stint in RAW, Mr Khanna has served in Northeast as well as abroad.

Mr Saxena, a 1978 batch RAS cadre, will be Director of ARC which carries out aerial surveillance of the borders using unmanned aerial vehicles and other flying machines, including MIG and helicopters.

ARC also has the responsibility, with the Indian Air Force, to transport Special Frontier Force commandos.

Mr Saxena will hold the charge till August next year.

Mr Mishra, a 1977-batch IPS officer from Odisha cadre, was made chief of CRPF, a post lying vacant since Dilip Trivedi retired on November 30.

Promoted
Listen to the latest songs, only on JioSaavn.com
CRPF is the mainstay for anti-Naxal operations and Mr Mishra has himself spearheaded such operations when he was the Director General of Police in Odisha.

The nearly three lakh personnel-force is facing a number of challenges; three committees have been formed by the government in the recent past to fine-tune the operational efficacy and modernisation of the paramilitary.