After screenshots of the Rajasthan teacher's WhatsApp status, that said "we won" -- went viral on social media, the school management terminated her. 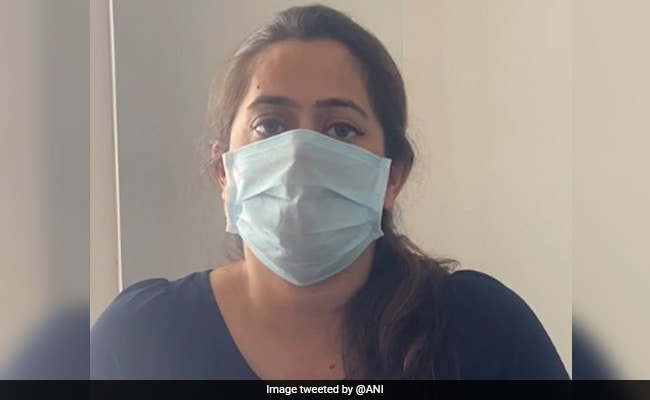 A private school teacher in Rajasthan's Udaipur was sacked and a case registered against her after she posted a celebratory WhatsApp status following Pakistan's victory over India in their cricket world cup match Sunday.

Nafeesa Attari, a teacher at Neerja Modi School Udaipur, had posted a picture of Pakistani players with the caption, "Jeeeet gayeeee... We wonnn."

After screenshots of her WhatsApp status went viral on social media, the school management terminated her.

"Yes, we have taken a decision to terminate the teacher," said school chairman Mahendra Sojatia after a meeting of the Sojatia Charitable Trust, which runs the school.

Amba Mata Police Station officer Narpat Singh said a case has also been registered against the teacher under Indian Penal Code section 153 (provocation with intent to cause riot).

The teacher later released a video statement apologising for the post, and saying she did not intend to hurt anyone's sentiment.

"Someone messaged me and asked whether 'you support Pakistan'. As the message had emojis and it was environment of fun, I replied 'Yes'. But, it doesn't mean anywhere that I support Pakistan. I am an Indian and I love India. I love India as much as everyone else does," Ms Attari said in the video message.

She added, "As soon as I realised that I have made a mistake, I deleted the status message. I am sorry if I have hurt anybody's sentiments."