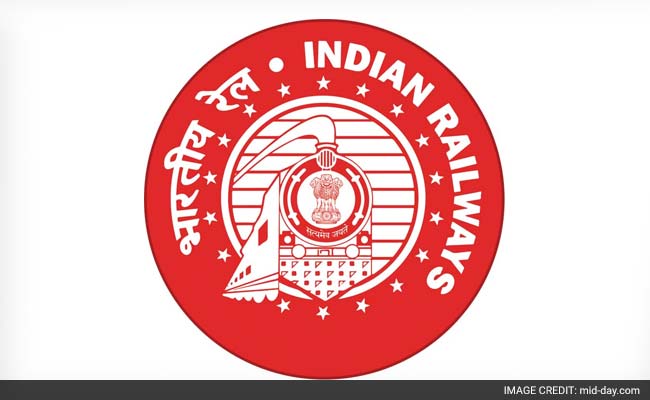 The railways has collected Rs 41,800 as fine from those throwing waste on tracks.

New Delhi: The railways has collected Rs 41,800 as fine from those throwing waste on tracks in Delhi area after the National Green Tribunal asked the public transporter to act against such people effectively, Lok Sabha was informed on Wednesday.

Acting on the directions of NGT, the railways served 1,099 legal notices for levying compensations on offenders in Delhi area under "polluter pays principle" and an amount of Rs 41,800 have been realised from them, Minister of State for Railways Rajen Gohain said in a written reply.

The National Green Tribunal had directed the railways to strictly impose fine on those throwing waste on rail tracks and act against them effectively.

The minister said regular drives are conducted to improve cleanliness at railway premises, including stations and tracks.

While weekly special intensive cleaning drives at stations are being undertaken by zonal railways, periodical campaigns are carried out at all important stations to create awareness among passengers about cleanliness, he added.