Sprinters Sneha Singh, Prahlad Singh and Sameer Singh visited Vitthal Hotel restaurant in Maharashtra for dinner where a fight broke out between them and the hotel staff over bill payment. 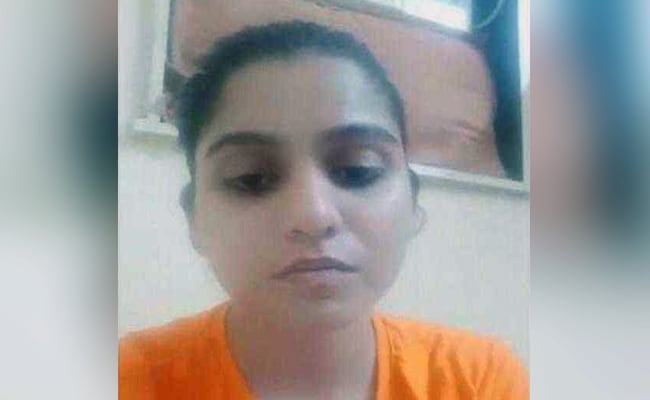 Sprinter Sneha Singh has filed FIR against hotel staff members who allegedly misbehaved with her.

Sprinter Sneha Singh has filed a complaint against three hotel workers for allegedly misbehaving with her and her co-runners Prahlad Singh and Sameer Singh in Maharashtra.

The three sprinters visited Vitthal Hotel's restaurant for dinner where a fight broke out between them and the hotel staff over bill payment yesterday. After the incident, the sprinter filed a complaint at Khopoli police station in Raigad, the police said.

The police have lodged an FIR in the case as "non-cognizable offence" under the Indian Penal Code sections 323 (punishment for voluntarily causing hurt), 504 (intentional insult) and 34 (acts done by several persons in furtherance of common intention).

Sprinter Sneha Singh, a supporter of Prime Minister Narendra Modi, had participated in "Run For Namo Again" campaign recently. The campaign was launched in 50 cities across India to gather support for the incumbent Prime Minister in the run-up to the ongoing Lok Sabha elections 2019.