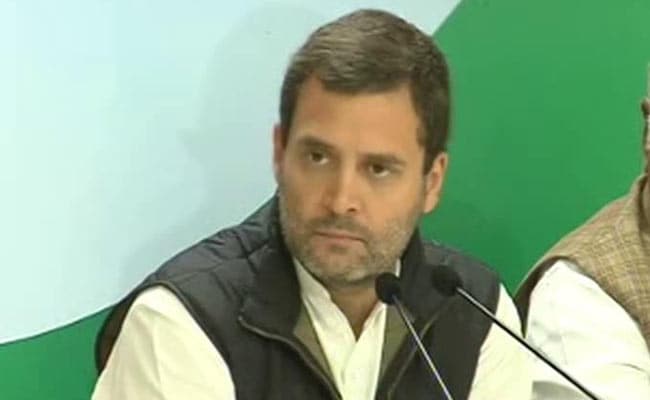 Promoted
Listen to the latest songs, only on JioSaavn.com
Here are the highlight from his speech: