Rabindranath Tagore Death Anniversary: The poet, novelist, essayist, philosopher and musician is being remembered on his death anniversary today. Tagore's death anniversary is known as 'Baishe Shrabon' (Shravan 22, in the Bengali calendar) in Bengal. 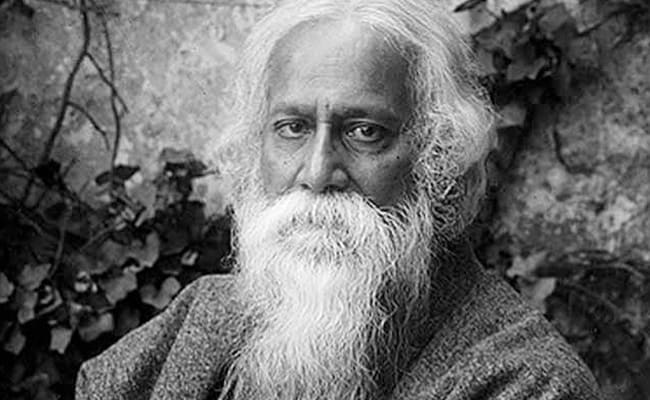 Rabindranath Tagore is one of those great masters of literature whose works hardly left any human emotion untouched. The poet, novelist, essayist, philosopher and musician is being remembered on his death anniversary today. Tagore's death anniversary is known as 'Baishe Shrabon' (Shravan 22, in the Bengali calendar) in Bengal.

In the introduction to 'Gitanjali', for which Rabindranath Tagore won the Nobel Prize in 1913, WB Yeats wrote, "We write long books where no page perhaps has any quality to make writing a pleasure, being confident in some general design, just as we fight and make money and fill our heads with politics - all dull things in the doing - while Mr Tagore, like the Indian civilization itself, has been content to discover the soul and surrender himself to its spontaneity."

Rabindranath Tagore has penned over 2000 songs, which are known as 'Rabindra Sangeet'. His works include hundreds of novels, short stories, dance-dramas, poems, essays and travelogues. Gora, Gitanjali, Rakta Karabi, Ghare Baire, Shesher Kobita, Raja O Rani, Tasher Desh, Dena Paona, Shanchayita are some of his best works, many of which have been translated into several languages.

He composed the National Anthems of two nations - "Jana Gana Mana Adhinayaka Jaya He" for India and "Amar Shonar Bangla" for Bangladesh.