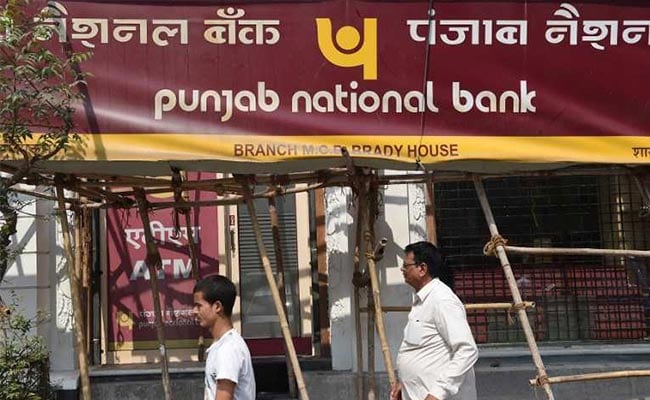 Punjab National bank said $1.8 billion or over Rs 11,000 crore had been illegally transferred

Mumbai: Punjab National bank, India's second-largest government bank, reported on Wednesday that $1.8 billion or over Rs 11,000 crore of taxpayers' money had been illegally transferred abroad to select customers from a single branch in Mumbai. The revelation will affect the banking industry with the Finance Ministry asking all banks to investigate their books for similar cases and report to it by the end of the week. Not long after the news surfaced this morning, sources in the CBI were quoted by the Press Trust of India as saying that the agency had received two complaints against celebrity jeweller Nirav Modi, alleging fraud worth Rs 10,000 crore.

Here is a 10-point guide to the massive story: