Punjab Elections 2017: Ahead Of Punjab Voting, Drugs Being Home-Delivered To Win Support 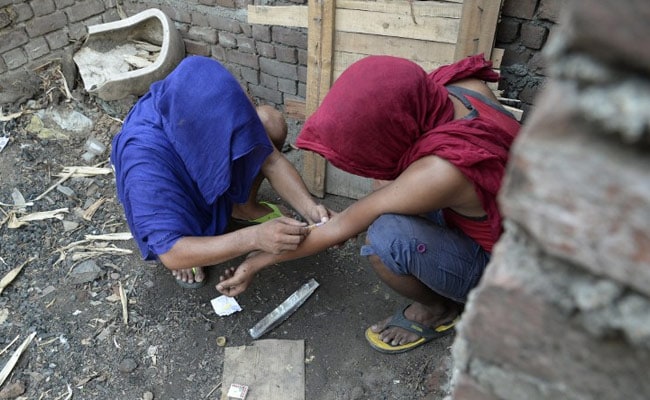 Since the beginning of January, the commission has seized more than 2.63 tonnes of drugs.

Gurdaspur: Rajendar, an opium addict, usually has to beg, steal or borrow to get his fix, but for now,  a packet is delivered to his home in Punjab - an election "handout".

"I love elections and wish we had them every month," the 38-year-old said to news agency AFP. " Normally we have to go out and find a dealer, but at election time it gets delivered to your home for free."

Rajendar, a farm labourer who is married with two children, is one of tens of thousands of addicts in Punjab, which votes on Saturday.

While inducing voters with household appliances, alcohol or cash is widespread in elections, electoral officials say candidates in Punjab try to woo addicts with free drugs.

In the four weeks since the date of this year's polls was announced at the beginning of January, the commission says more than 2.63 tonnes of drugs, including heroin and opium, have been seized. 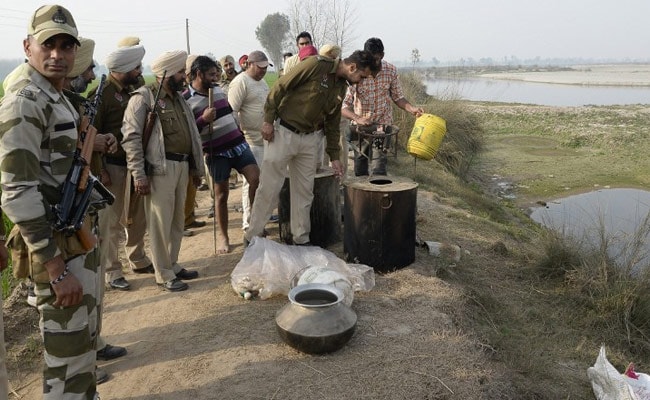 The commission says, since the beginning of January, more than 2.63 tonnes of drugs have been seized

"In 2012, when we conducted the Punjab state elections, we suspected the use of drugs during polls... and found drugs were in fact a very serious issue," SY Quraishi, the former Chief Election Commissioner said. "In one month alone, we recovered around 55 kilograms of heroin, around 430 kilograms of poppy husk (the raw ingredient of opium) and found almost every psychotropic substance in circulation."

A government-commissioned survey in 2015 estimated there could be as many as 320,000 "opioid dependent individuals" in the state which has a population of 27 million.

Heroin was the most commonly-used drug, followed by opium which is legally grown in parts of India under government licence for medical use.

Drugs have become a hot button election issue, with opposition parties blaming the current government led by the Akali Dal for the crisis. Candidates promise new laws or heavier sentences for drug offences, their tough-talking pledges warmly cheered at rallies.

But Romesh Mahajan, project director of a addiction rehabilitation centre, says campaigners for parties or independent candidates prey on villages by offering them the same drugs they pledge to eradicate. "There are people who want alcohol and then there are people who want opium or heroin or pills," Mr Mahajan told AFP at his centre in Gurdaspur district. 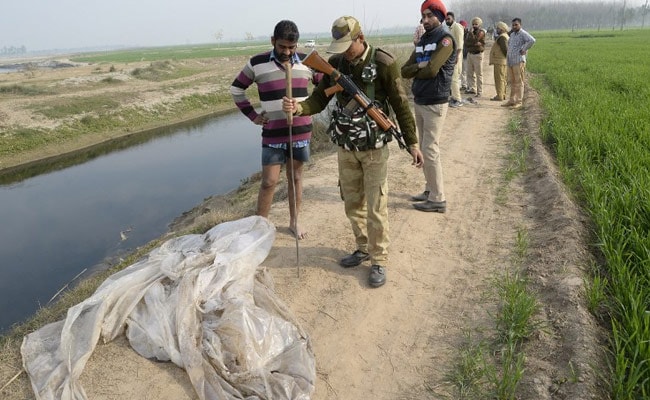 Inducing voters with household appliances, alcohol, cash or drugs is widespread in elections

Rajendar, who attends Mr  Mahajan's clinic and is trying to kick his addiction to opium and  asked that his surname not be used, said  "As long as they give you your fix, you promise to vote for them. You make the same promise to whoever comes along."

Another addict called Indarjeet, who is trying to end a heroin habit, said it was "very common" to be offered drugs in return for backing a candidate.

"When they get to the village they say 'take whatever you want, as long as you vote for our guy' and then they send someone back later" with drugs or alcohol, he said to AFP.

Promoted
Listen to the latest songs, only on JioSaavn.com
Police are carrying out spot checks on vehicles at election time to make sure they are not loaded with freebies, including cash, alcohol and drugs.

"We are committed to controlling thimenace in this area and our officers our working tirelessly," said  M F Farooqui, an inspector general of Punjab police.