The order stated that women staff of the DC office should wear ''dupattas'' to work and banned T-shirts for men during duty hours, with effect from July 29. 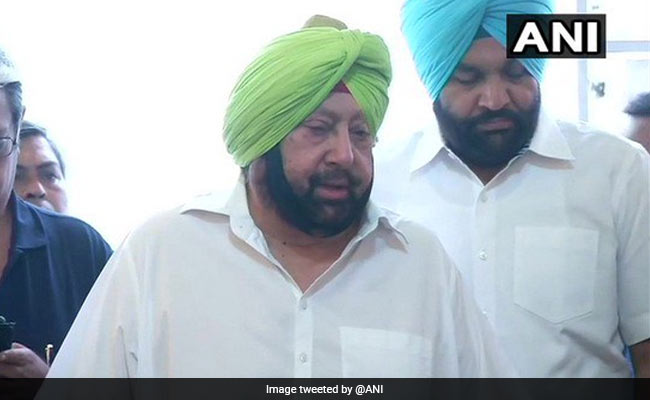 On Friday, Mr Chhatwal had reportedly issued orders on a written request by the employees' union, which sought a formal dress code as they found the casual dress unkempt. It warned the employees that disciplinary action would be taken if they violate the order.

The order stated that women staff of the DC office should wear ''dupattas'' to work and banned T-shirts for men during duty hours, with effect from July 29.

"It is being directed that no male employee should come to office in T-shirts, and female staff should also not come without dupattas," an order issued by the DC office said.

Overriding the orders, the chief minister said imposition of a dress code in a government office did not, on the face of it, appear to be a feasible option.

Mr Singh has directed the Deputy Commissioner to forward the employees' union request to the state government for further action, as deemed necessary, an official spokesperson said.

Any decision on the matter would be taken after due consideration of all relevant aspects of the issue, the spokesperson added.

Other ways can be explored to ensure office decorum, he said, adding that the state government did not have any dress code in place for its employees and hence, it was not reasonable to expect employees in one district office to follow any such code.