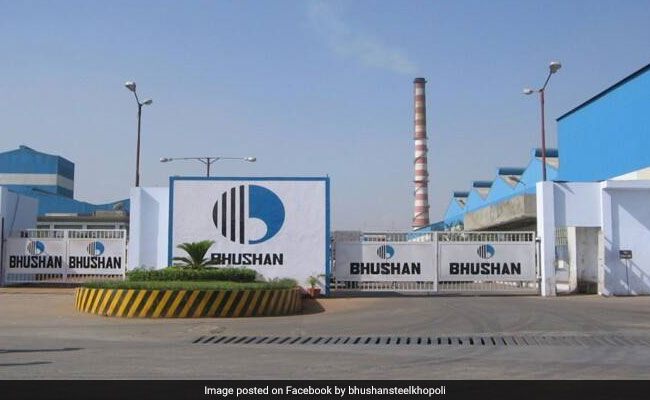 Naveen Singal has been called on Friday for questioning. (File photo)

A senior ED official, related to the probe, told news agency IANS: "We have summoned Naveen Singal, former promoter of Bhushan Steel, for having financial dealings with the family members of Mirchi."

Mr Singal has been called on Friday for questioning and his statement will be recorded under Prevention of Money Laundering Act (PMLA).

The official said that the probe agency took action after a search and seizure at the residence of Iqbal Mirchi's son last week saw them find a receipt of Bhushan Steel for a money transfer of over Rs 19 crore.

According to the ED official, Mr Singal and his brother Brij Bhushan Singal, who were arrested earlier, had set up a firm in Delhi and they had financial transactions with Iqbal Mirchi's son Junaid Iqbal Memon. The official said that the ED wants to know for what purpose the promoters of the Bhushan Steel paid him over Rs 19 crore between 2010-11.

The agency on Tuesday arrested Humayun Merchant, an aide of Mirchi, who allegedly played a crucial role in negotiating on his behalf with Sunblink Real Estate.

The agency also arrested Rinku Deshpande for receiving cheques related to deals in favour of fake dummy tenants. A special Mumbai court today remanded the woman to the Enforcement Directorate custody till October 25.

On Friday, the ED had questioned former Union Minister Praful Patel for over 12 hours about who the promoters of Millennium Developers were, whether he had ever meet Merchant and if he had travelled to London during 2006-07.

The ED action is based on documents, unearthed during the probe, which show that Millennium Developers, promoted by Patel and his wife Varsha, developed the 15-storeyed Ceejay House in Mumbai and then gave two floors of the building to Mirchi's family members in 2006-07.

Earlier the agency arrested Bindra and Haroun Yusuf, former chairman of a dubious trust both close aides of Mirchi, from Mumbai. According to the ED, while Bindra acted as a broker for the land deals, Yusuf facilitated them by transferring the money to a Trust.

Yusuf became a British national in 2004 and played a crucial role in carrying out illegal deals between Mirchi and real estate developers, which were fixed by Bindra for brokerage of around Rs 30 crore.