During his visit, PM Modi addressed the students at Visva Bharati as well as gave a speech after inaugurating Bangladesh Bhavan. The prime minister fondly remembered Gurudev Rabindranath Tagore in both speeches. 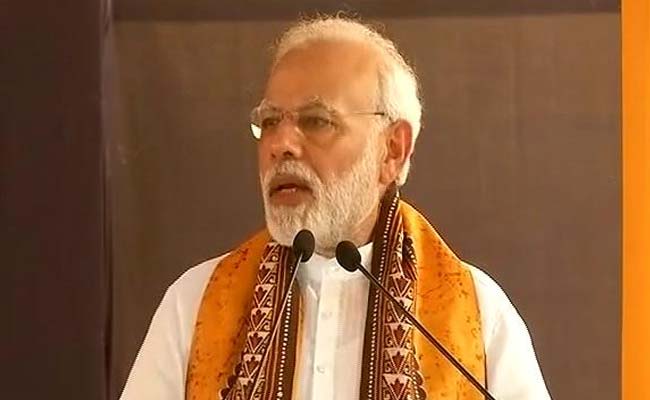 Here are the highlights of PM Narendra Modi's speeches in Bengal's Santiniketan: