Prime Minister Narendra Modi To Visit Sri Lanka In May 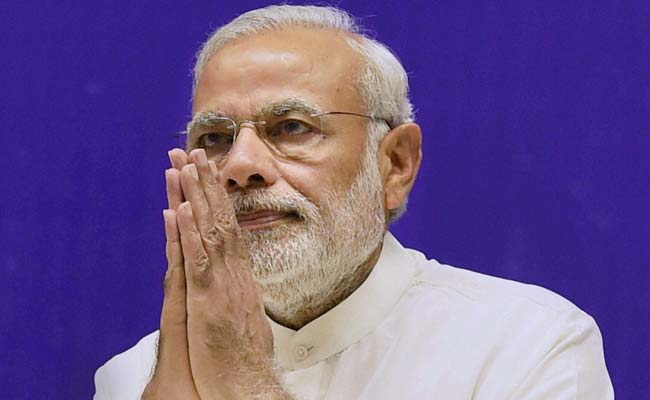 PM Modi to visit Sri Lanka next month to take part in the celebrations marking the UN 'Vesak Day'.(File)

Colombo: Prime Minister Narendra Modi will visit Sri Lanka next month to take part in the celebrations marking the UN 'Vesak Day', the most important in the Buddhist calendar, a senior Lankan minister said today.

Prime Minister Modi will make his second visit to Sri Lanka in the second week of May, Minister of Justice Wijeyadasa Rajapakshe said.

During his visit, he will take part in the UN 'Vesak Day' celebrations to be held here from May 12 to 14.

"The Indian Prime Minister has confirmed his visit," Mr Rajapakshe told reporters. PM Modi had also visited the country in 2015.

Promoted
Listen to the latest songs, only on JioSaavn.com
The 'International Day of Vesak' will be hosted by the Buddhist-majority country and the commemorations in Colombo will include an International Buddhist Conference in which over 400 delegates from more than 100 countries will participate.

Vesak is the most important day in the Buddhist calendar. It commemorates Lord Buddha's birth, enlightenment and passing away.