Kalidas is considered as one of the greatest scholars and poets who wrote in Sanskrit. 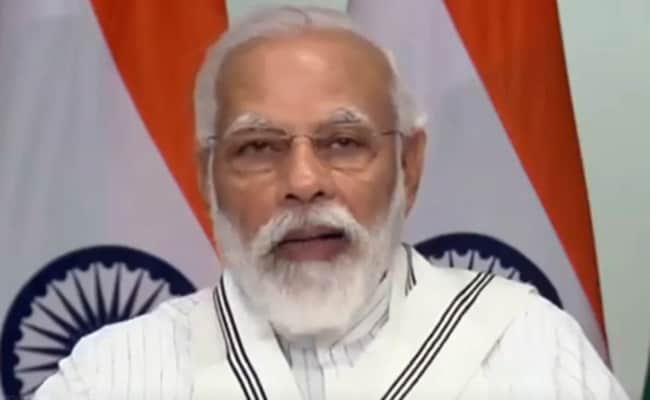 Tweeting in Sanskrit, he said Kalidas came from a common background and rose to become a great poet or a "kavya guru" due to his works.

The expression of renunciation, penance, social service, Indian philosophy  are reflected in his poetry and literature, PM Modi said.

Kalidas is considered as one of the greatest scholars and poets who wrote in the Sanskrit language.